Amber Lounge sure know how to throw a Formula 1 After-party and last night’s Monaco Grand Prix finale was no exception. THE ORIGINAL F1 EXPERIENCE brought together icons from the worlds of F1, music, sport, film, entertainment and fashion to provide unrivalled star wattage to celebrate another high-octane Grand Prix in the Principality.

On Friday, in the esteemed company of H.S.H. Prince Albert II of Monaco, the megawatt Amber Lounge Fashion Show got the weekend party started. This year’s charity partner was Sir Jackie Stewart’s Race Against Dementia, a cause close to his heart and that of Amber Lounge founder Sonia Irvine. Safiyaa of London showcased an incredible new collection, after which F1 drivers rocked the runway in custom Apsley Tailors suits, while Stoffel Vandoorne wore Michael Kors. The ladies of F1 also got a star turn, as they lit up the catwalk in a beautiful silk collection by Silviya Neri. Then followed the Auction, during which generous bidders raised in excess of 500,000 Euros for Sir Jackie’s Charity, an outstanding fundraising effort that will help in the fight to find a cure for this terrible illness. Front row VIPs included celebrities Kate Upton and Pamela Anderson, together with Zara Phillips and her husband, former English rugby star Mike Tindall.

R&B superstar Big Ali decimated the dancefloor on both Saturday and Sunday, performing his smash hits, “Hit the Floor” and “Rock the Party”, keeping an impressive array of Monaco Grand Prix revelers on their feet and proving once again that Amber Lounge is the only place to celebrate the F1 weekend. With Jeroboams of Dom Perignon and Methusalem flowing freely, it was another Amber Lounge Monaco to remember.

Amber Lounge Monaco may have come to a close, but Amber Lounge 2017 only just go started. Next stop Singapore, then Mexico City and the F1 season finale in Abu Dhabi. 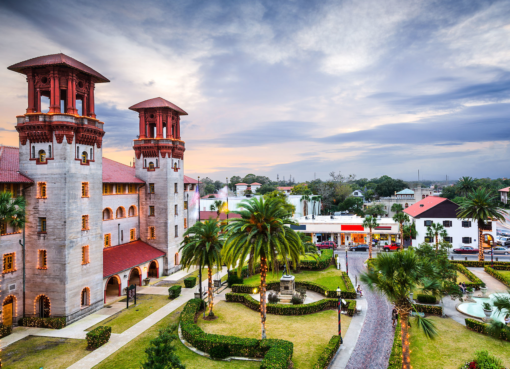