How much ‘green‘ does renewable energy save?

Fans of the renewable energy industry like to boast that the costs of solar and wind power are dropping. What they never mention is where most of those “savings” are coming from — American taxpayers.

Just listen to President Obama‘s most recent State of the Union address:

“Wind power is now cheaper than dirtier, conventional power [and] solar is saving Americans tens of millions of dollars a year.”

Or the American Wind Energy Association, which claims:

“(W)ind energy is one of the most affordable forms of electricity today.” And the Solar Energy Industries Association proudly notes that “the cost to install solar has dropped by more than 73 percent.”

But these stats only show one side of the ledger.  According to the U.S. Energy Information Administration, federal subsidies — including direct expenditures, tax breaks, and research and development — for solar power totaled $5.3 billion in 2013, the most recent year of data. Wind power pocketed $5.9 billion.  Combined, renewable largesse grew nearly 40 percent between 2010 and 2013.

Now that Congress has renewed the Production Tax Credit for wind energy, taxpayers will be on the hook for supporting renewables for years to come.

Renewable energy defenders point out that fossil-fuel producers are also subsidized by the federal government. But those subsidies are miniscule compared to wind and solar. In fact, the government now subsidizes solar 345 times more than coal, natural gas, and oil. Wind is subsidized over 52 times more than the more conventional fossil fuels.

And that’s just at the federal level. State and local governments provide lots of tax breaks and other economic support for renewables.

The existence of this vast subsidy system prompts an important question: Could wind and solar survive on their own?

“[O]n wind energy, we get a tax credit if we build a lot of wind farms. That’s the only reason to build them. They don’t make sense without the tax credit.”

Proponents counter that the wind and solar industries create jobs. According to the Solar Foundation, the number of solar jobs in the United States reached 208,000 in 2015. The American Wind Energy Association claims its industry employs 73,000 people.

But those figures pale in comparison to oil and gas employment, which supports 9.8 million jobs – a figure which does not take into account all the fossil-fuel positions that wind and solar have eliminated, as electricity generators become forced to switch from fossil fuels to renewables.

Before wind and solar advocates boast about how affordable their preferred energy sources have become, they need to factor in the massive taxpayer largesse propping up the renewable industry. After accounting for both sides of the ledger, anyone can see that renewables cost far more than they save.

As ratepayers, will we end up paying more, not less, for our electricity? 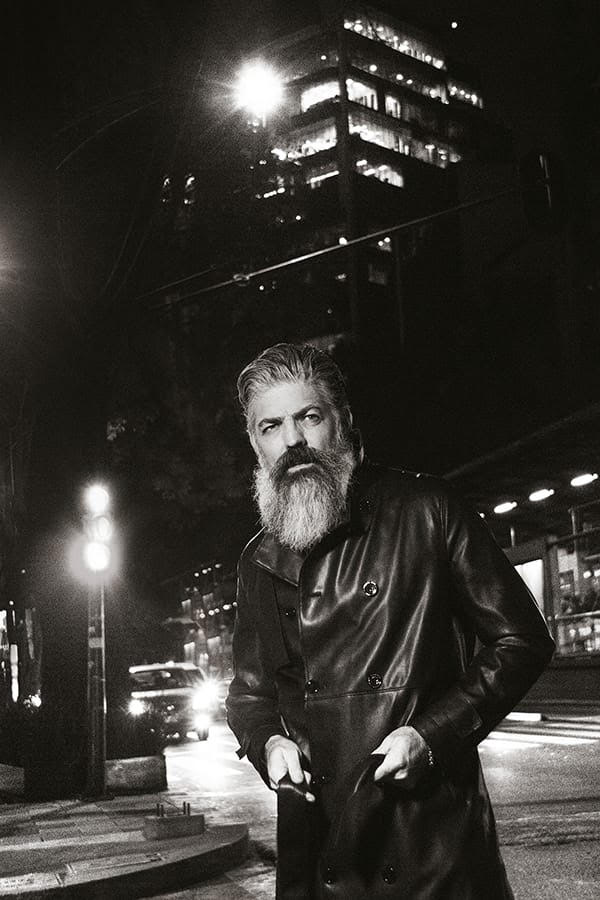 JM Cabreagui is revolutionizing the MEN'S beauty industry with his Men's care product line Made from a vegan formula free of harsh chemicals such as Paraben and Sulfate, Cabreagui products are ma
Read More 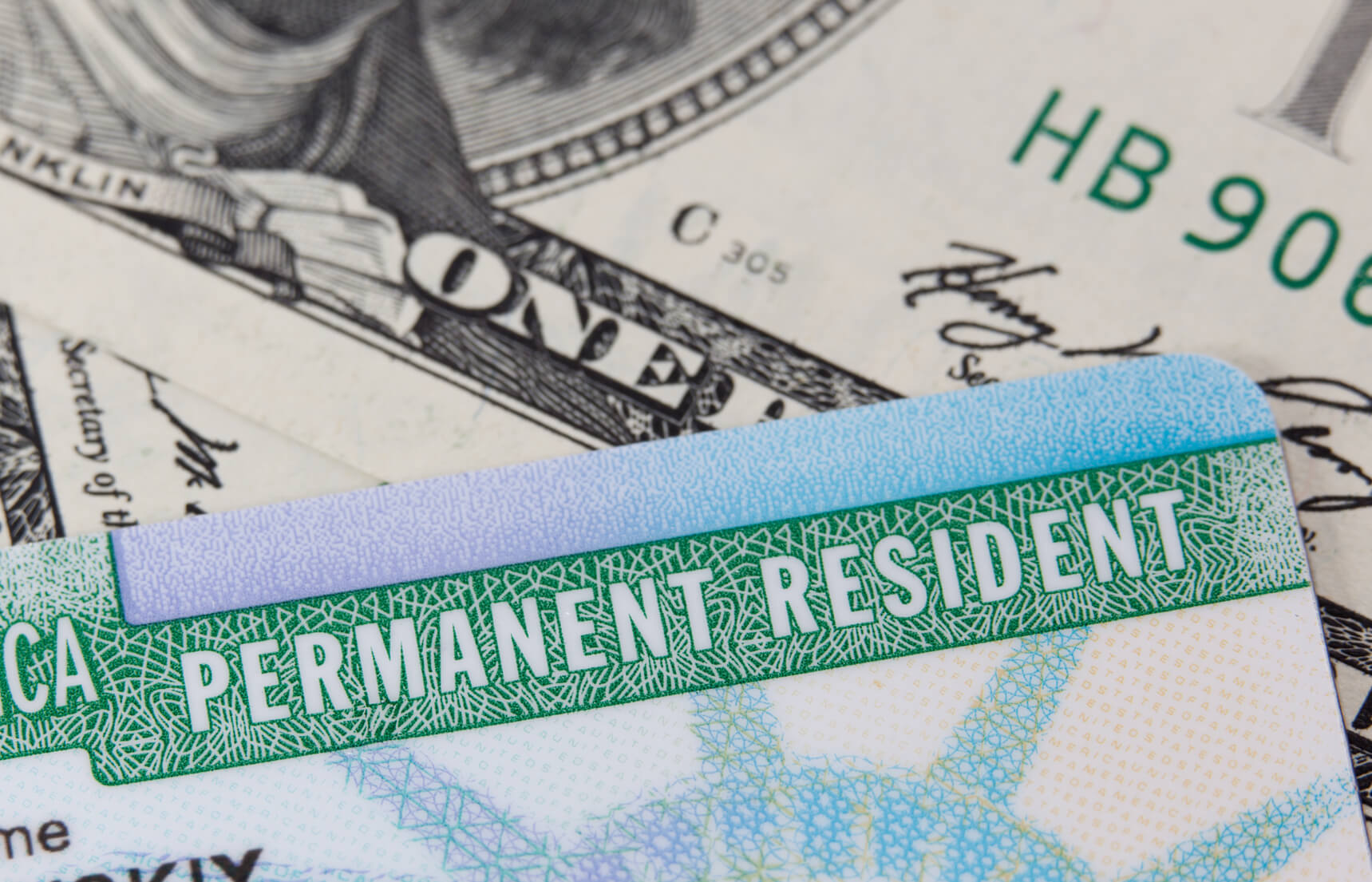 Does Travel Outside the United States Affect Your Permanent Residence?

Permanent residents are free to travel outside the United States; temporary travel, depending on its duration, does not affect permanent immigration status. The purpose and duration of your foreign
Read More