James Stunt, son-in-law of Formula One chief executive Bernie Ecclestone, has created a truly impressive supercar collection and is known for traveling around London in a collection of decked out Rolls-Royce phantoms to auction houses like Sotheby’s for his next score. The 34-year old billionaire went overseas to German tuner Mansory for his most recent purchase, a $4.3 million one-of-a-kind Lamborghini Aventador.

The J.S.1 Edition receives a bit of a power boost from the Aventador 750-4SV it is based off of, which has 750 horsepower and about 510 pound-feet of torque when it leaves the Lambo factory. The tweaks Mansory made to the beast of an engine for Stunt bring it up to 818 hp and a little over 550 ft-lb of torque.

This pushes the J.S.1 Edition to a top speed of 220 mph, with the ability to hit 60 mph from a stop in 2.7 seconds. For comparison, the Aventador 750-4SV that rolls off the official assembly line is 3 mph and 0.1 second slower than the Mansory creation.

But Mansory also changed just a few things on the face and interior of the J.S.1 as well, most notedly adding a new front that is created from carbon fabric and a new spoiler lip to go along with a handful of aerodynamic shifts that all blends together to add more downforce.

Stunt’s new purchase from Mansory will find a home among the lineup of Range Rovers, Rolls-Royces, and Bentleys the company has re-created for him..

In celebration of its second season, guests will enjoy Complimentary SPF Membership admission to various VIP programming   (January 18, 2017) Miami, FL – Burning Man is the name of the game
Read More

Article Courtesy of Monaco Wealth Management The Principality of Monaco hosts almost 700 events each year. Those who know and understand life in Monaco agree that it is hard to stand out from the c
Read More 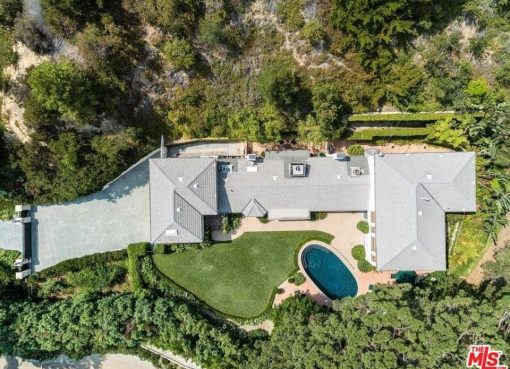