Nine Semi-Finalists vie for a spot in the Drum-Off Finals, April 22, and the chance to win over $5,000 in prizing

ORLANDO – Blue Man Group has selected nine drummers to compete in the semi-final round of the fourth annual Drum-Off as part of the Florida Music Festival. The semi-final competition is open to the public for viewing and takes place at Sideshow in downtown Orlando on Friday, April 21 at 2 p.m. Each semi-finalist will have the opportunity to perform a live three-minute drum session in front of a panel of judges, made up of Blue Man Group musicians and performers.

The semi-finalists were chosen based on their creativity, musicality, technical ability and personal style. Immediately following the semi-finals, the same criteria will be used to select five finalists to perform during the closing night of Florida Music Festival on Saturday, April 22 at 9:30 p.m. at the Wall Street Plaza Main Stage.

The nine semi-finalists that will compete in the Drum-Off include:

The winner of the Drum-Off finals will receive a grand prize package valued at over $5,000 including: one drum set from DW Drums; drum sticks and gift pack from Vic Firth; one Sabian XSR Rock Performance set of cymbals; one Korg Volca Beats and Korg Volca Kick; one VOX Mini3; one copy of Blue Man Group’s third studio album, THREE, and two VIP tickets to Blue Man Group Universal Orlando® Resort.

More information about the Orlando Drum-Off can be found at www.blueman.com/orlandodrumoff.

Blue Man Productions is a global entertainment company best known for the award-winning Blue Man Group show, performed in over 20 countries and seen by more than 35 million people worldwide since 1991. A dynamic combination of art, music, comedy and technology, the show’s euphoric celebration of human connection has universal appeal for a broad range of age groups and cultural backgrounds. The show is continually refreshed with new music, fresh stories,custom instruments and state-of-the-art technology. Blue Man Group has permanent theatrical productions in New York, Las Vegas, Boston, Chicago, Orlando, Berlin and a World Tour.

This creative collective has become part of the pop culture zeitgeist. Blue Man Group has served as the face of branding campaigns for Intel and TIM/Brasil and appeared countless times on hit shows like “The Tonight Show,” “Arrested Development,” “Ellen,” “Schlag den Raab” (Germany), “WOWOW” (Japan), and “Caldeirão do Huck” (Brasil).

Beyond the stage show, they are Grammy-nominated recording artists, known for their contributions to various film and TV scores and multiple Blue Man Group albums, including their most recent, THREE. Their “Megastar World Tour” rock concert parody played arenas across the globe. The group’s recently published first-ever book, Blue Man World, is a visually stunning anthropological exploration of the curious bald and blue character.

For more information or to purchase tickets to a show, please visit blueman.com or call 1.800.blueman. Fans may keep up with Blue Man Group through Twitter, Facebook, Instagram and Snapchat at @bluemangroup or the hashtag #DareToLive.

About Florida Music Festival
Over a 17 year span, the Florida Music Festival has helped gain industry exposure for then great unsigned artists like Taylor Swift, Flyleaf, Manchester Orchestra, Black Tide, The Academy Is, and There For Tomorrow to the who’s who of the music industry and thousands of music fans in Downtown Orlando. The Festival & Conference boast unique events within the context of the weekend, highlighting original artists, including the Florida Grammy Showcase, BMI Brunch and Blue Man Group Drum Off. Drummers formerly associated with FMF Conference Seminars include Paul Doucette of Matchbox Twenty, Will Hunt of Evanescence, Brad Wood of Liz Phair/Smashing Pumpkins, Scott Phillips of Altered Bridge among others.

Check out www.FloridaMusicFestival.com for more information on the Showcase and Industry Conference Schedule. 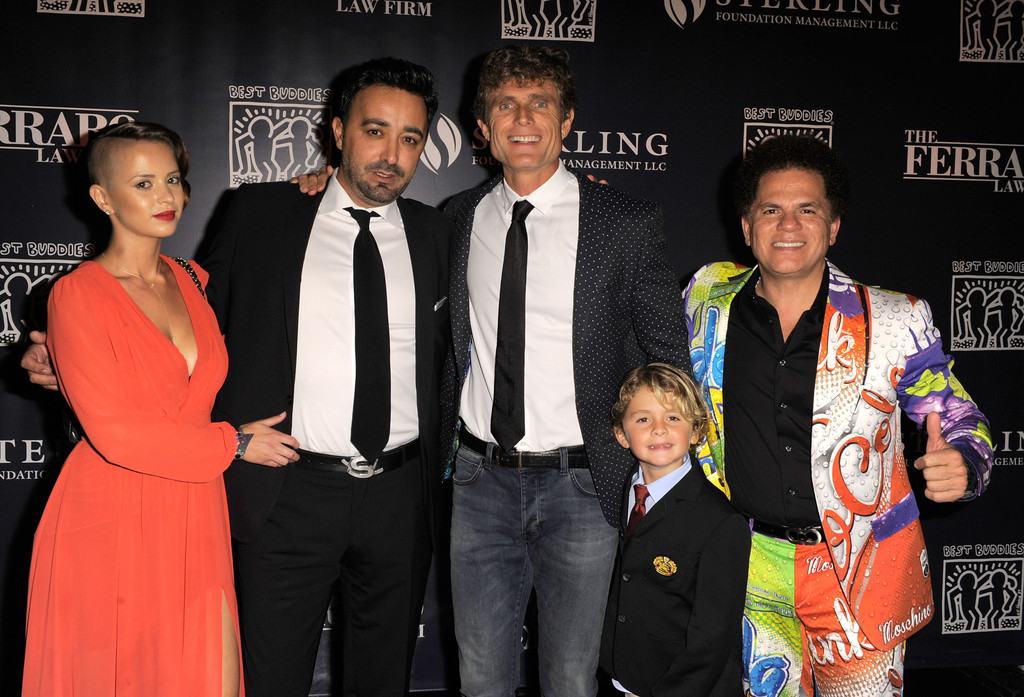 Eddy Bogaert, a New York artist, is currently in Rio de Janeiro, Brazil, not only to enjoy the Olympic Games, but also to exhibit his art in a mansion in Santa Teresa, an amazing neighborhood in Rio!
Read More