“Like all international home buyers, Brazilians are at home in South Florida and love the world-class amenities, restaurants, shopping and security of investment,” said Christopher Zoller, a 27-year Miami-based Realtor and the 2015 Residential President of MIAMI.

Brazilians moving to South Florida are often upper-middle-class families who want to enjoy their prosperity earned in their homeland as professionals and entrepreneurs. Brazilians spend the most on average on Miami-Dade and Broward properties among foreigners: $495,000 average sale price compared to $245,000 among all buyers in Florida.

Foreign Home Buyers Searching for Miami Real Estate
Nationally, Miami is one of the top markets for most of the highest ranking countries searching for property in the U.S. – including Brazil, Germany, and France. In October 2015, Miami/Fort Lauderdale was a top market for consumers in 12 of the top-20 countries searching for U.S. properties. The top countries (outside the U.S.) where global consumers were most engaged on Realtor.com® & Realtor.com® International and the top-five U.S. markets they searched in October 2015

The number of foreign investors in the US has been rising at a rapid rate. Skyrocketing real estate prices in foreign countries and the improved economic setting in the United States have been conside
Read More

With the second term of Brazil’s Presidential elections approaching, the country enters a state of tension and hope. With the right-wing Jair Bolsonaro from the Social Liberal Party, and the left-wing
Read More 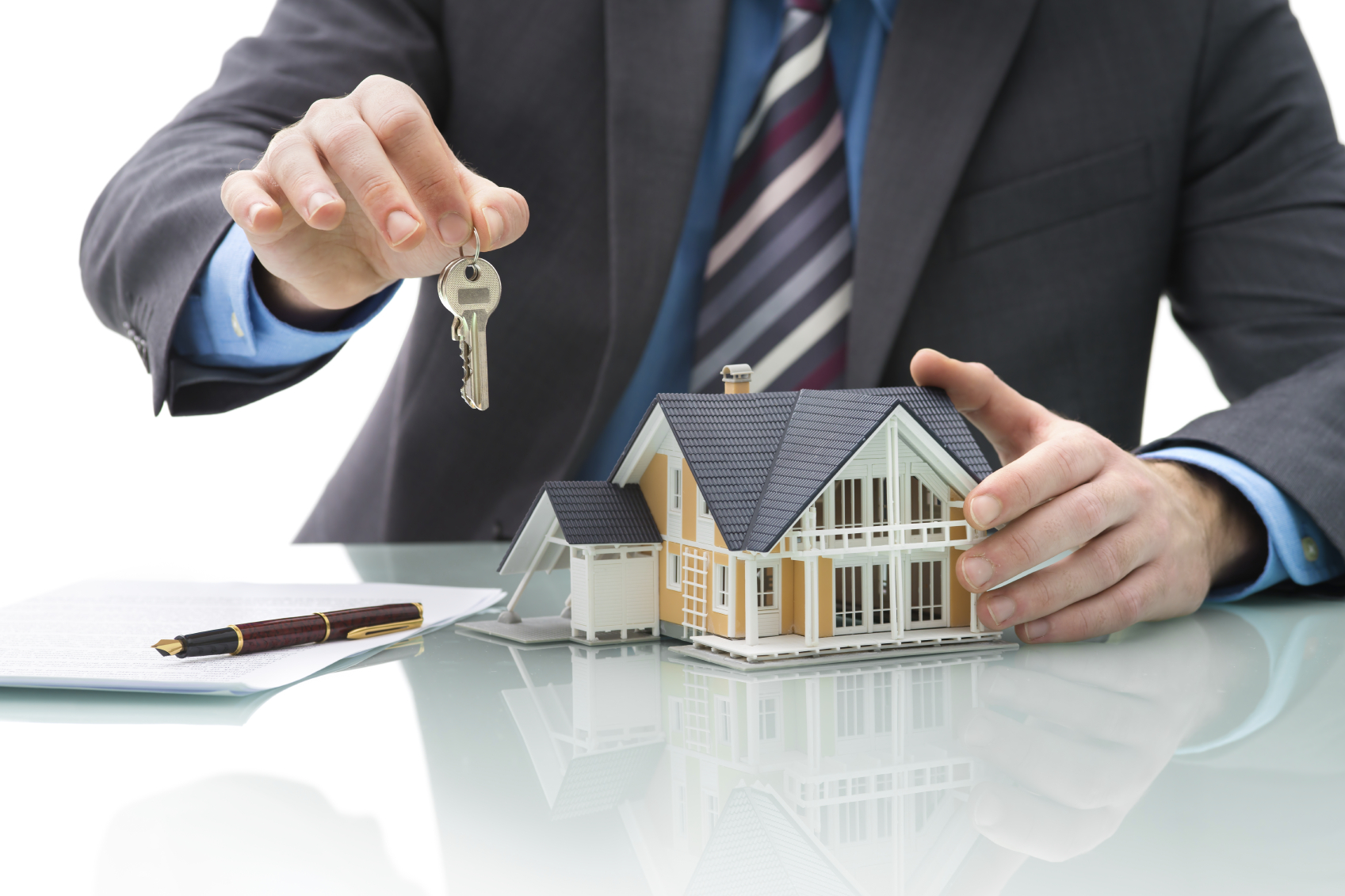 Foreign Buyers and Obtaining a Mortgage

Foreign buyers who contribute for the majority of real estate purchases in major cosmopolitan areas, such as Miami, San Francisco, New York City and Los Angeles, face many more challenges when they ap
Read More