Expectations were surpassed in 2015, with this year’s 68th edition of the Cannes International Film Festival!  Not only through the official selection of fine films presented, between festival opener La Tête Haute (Emmanuelle Bercot, France) and the closing night screening of La Glace et le Ciel (Luc Jacquet, France), but also in the glamor of its events and the invited guests who attended them.

Renowned annual events, including the Chopard Gold Party, de Grisogono Divine Party and amfAR‘s 22nd Cinema Against AIDS gala, were outstanding. The amfAR event was able to raise upwards of $30 million for AIDS research.  A-listers such as Leonardo DiCaprio contributed themselves, with Leo donating an original work of art by the elusive yet prolific Banksy, which was then purchased for almost one million euro!  He also donated a gala entrance ticket to his own annual Leonardo DiCaprio Foundation event, which takes place in St. Tropez on July 22nd (a ‘door prize’ which netted 205,000 euro for amfAR!).

One unique and additional highlight in 2015 was a residency, at none other than the superbly situated Grand Hotel, of Horyou, a promising new online community with a mission to “promote social good”.   Team Horyou held its inaugural auction/dinner/gala at the iconic Villa Saint George in Cannes, an exclusive event attended by VIP guests and social elite, including international philanthropists such as Dr. Georges Bwelle and special Guest of Honor, UNESCO Artist for Peace advocate, Marisa Berenson.

The Horyou Foundation, established in Geneva, Switzerland in 2014, and added to this year’s roster of elite and charitable presences on the Côte d’Azur during FIF, promises to be an important annual contributor to the support of humanitarian causes, conservancy of the environment, and progress in science, arts and education… indeed, social good!

Contact VIVIENNE to learn how you can also make a difference!.

“Ask for nothing less than inspiration.” I love this quote by Deepak Chopra! Amongst the many glamorous parties sprinkled across last year’s Cannes International Film Festival, “The Alliance o
Read More

In conjunction with the introduction of the Apple Watch Series 4, Apple recently debuted pieces from its most recent collaboration with design house Hermès. Just in time for the newest iteration of
Read More 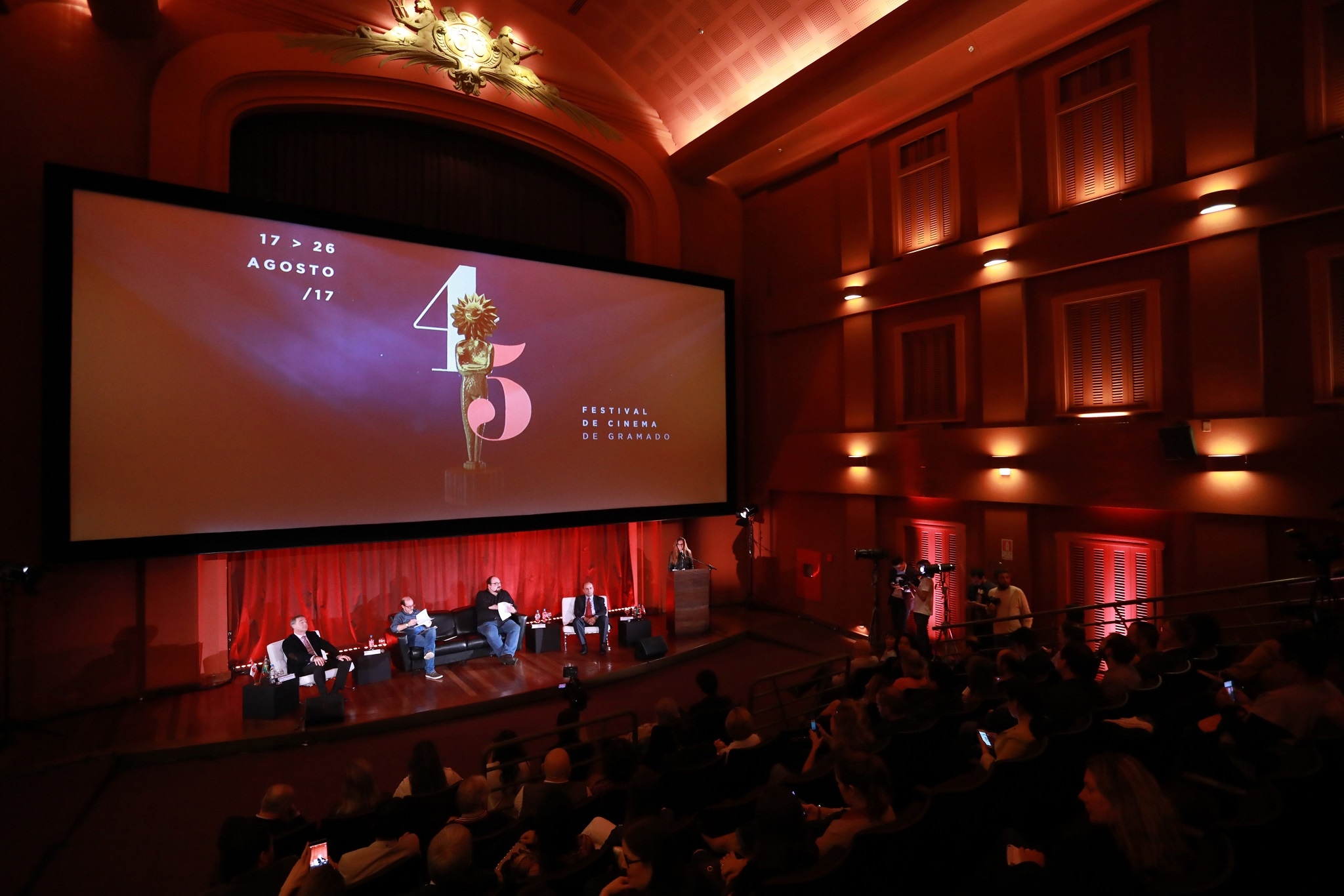 Brazil needs a Voice! We need your Voice Leo! Brazil and all of South America are united with one voice: Against deforestation, against global warming, against the Amazon becoming a black
Read More