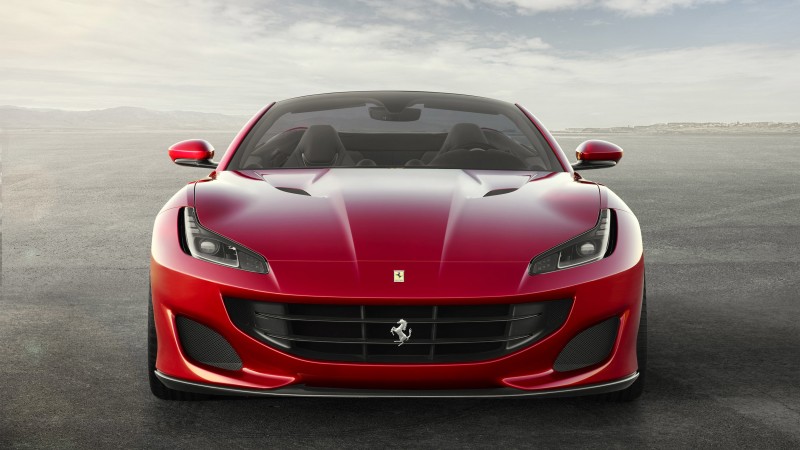 In replacing its entry-level California T, Ferrari decided to pair its legendary mystique with an attractive price point to deal a blow to competing supercars in that price segment. A smart decision—the Lamborghini Huracán and Aston Martin DB11 both sell very well.

The California T, after a solid showing in 2015, sold in smaller numbers thereafter in anticipation of a replacement. The F12 should follow the same course sometime soon. Ferrari felt the California T should be replaced first, and rightly so. After all, the F12 still turns heads anywhere it shows up. 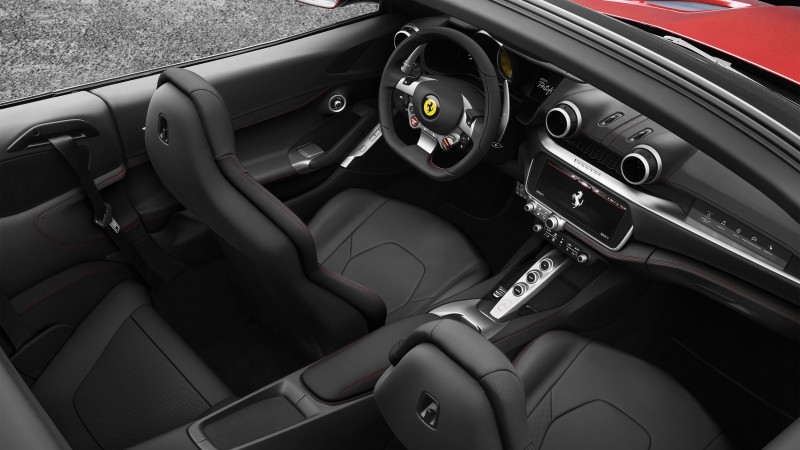 Enter the Portofino. From a marketing standpoint, the name itself is an improvement, aligning the car with a legendary jet-set destination. The engine design of the new grand tourer keeps the turbocharged 3.9L V8, but squeezes the horsepower rating to 591, helping to shave a tenth of a second off the California T’s 0-60 run. The chassis is lighter and boasts improved rigidity, so power-to-weight and performance are improved. The model also receives Ferrari’s third generation differential, E-Diff3, as well as improved Variable Boost Management, and the F1-Trac compensatory traction system.

As in the California and California T, the car emphasizes creature comforts, including power steering, and includes many interior improvements to climate control, seating and infotainment. And, for days when the retractable hard top is down, a new wind deflector. To many, the perfect Ferrari.

The Portofino will make its public debut in Frankfurt this October. The price is expected to be a hair above $200,000. 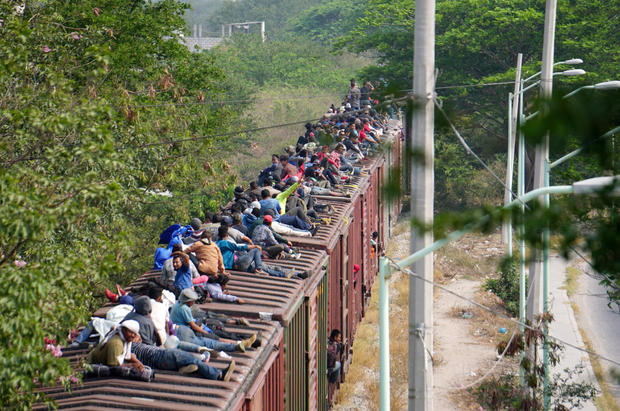 Immigrants brave THE BEAST as Mexico cracks down under US pressure

The beast has taken off, not flying but by rail.  You might be wondering what is this beast we are describing, believe it or not its actually a train.  What’s special about this tra
Read More 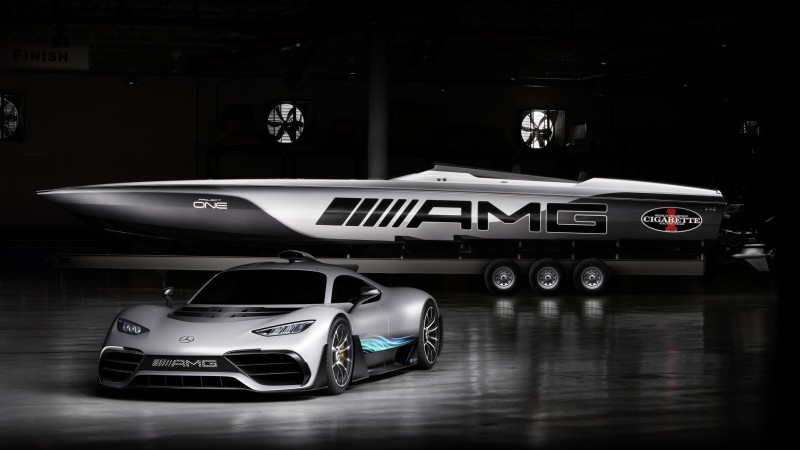 Luxury automobile owners are often broad-spectrum connoisseurs; last year, we covered a story about a Lamborghini owner who designed a speedboat to match his Aventador. Perhaps he was inspired by the
Read More