ROBERT A. KRAVITZ, Attorney at Law and a member, of the South Florida Chapter of American Immigration Lawyers Association (AILA) today condemned the Executive Order which will become effective March 16. The ban fails to address the original version’s flaws and its thinly veiled scapegoating of Muslims and refugees.
Among other things, the order:

• Suspends the refugee program for 120 days though refugees already vetted and in transit could continue their journey to safety.
• Suspends immigrant and nonimmigrant entry for people from six predominantly Muslim countries for a minimum of 90 days while the government undertakes a review; Iraq is exempted from this new ban.
• Requires in-person interviews for more nonimmigrant visa applicants
“These policies will do little to improve national security and will instead continue to undermine America’s position in the world as a beacon of liberty and a place of refuge,” KRAVITZ said. He continued. “In FLORIDA and across the nation, these policies will slow our economy, drive away scientists and researchers, and create fear in communities.

“AILA SOUTH FLORIDA urges OUR Senators, MARCO RUBIO AND BILL NELSON and our Representatives in Washington, DC, to tell the president that this ban is unjust despite being rewritten in an attempt to sidestep the wave of litigation that confronted the first ill-thought and xenophobic ban. Standing by and allowing this revised ban to harm families, businesses, communities, and America’s reputation around the world is simply not acceptable,” said KRAVITZ.

Living in a condominium has numerous benefits, including shared security and maintenance costs and easy-to-use amenities. Despite the comfort and convenience which condominiums may offer to the reside
Read More
April 13, 20150 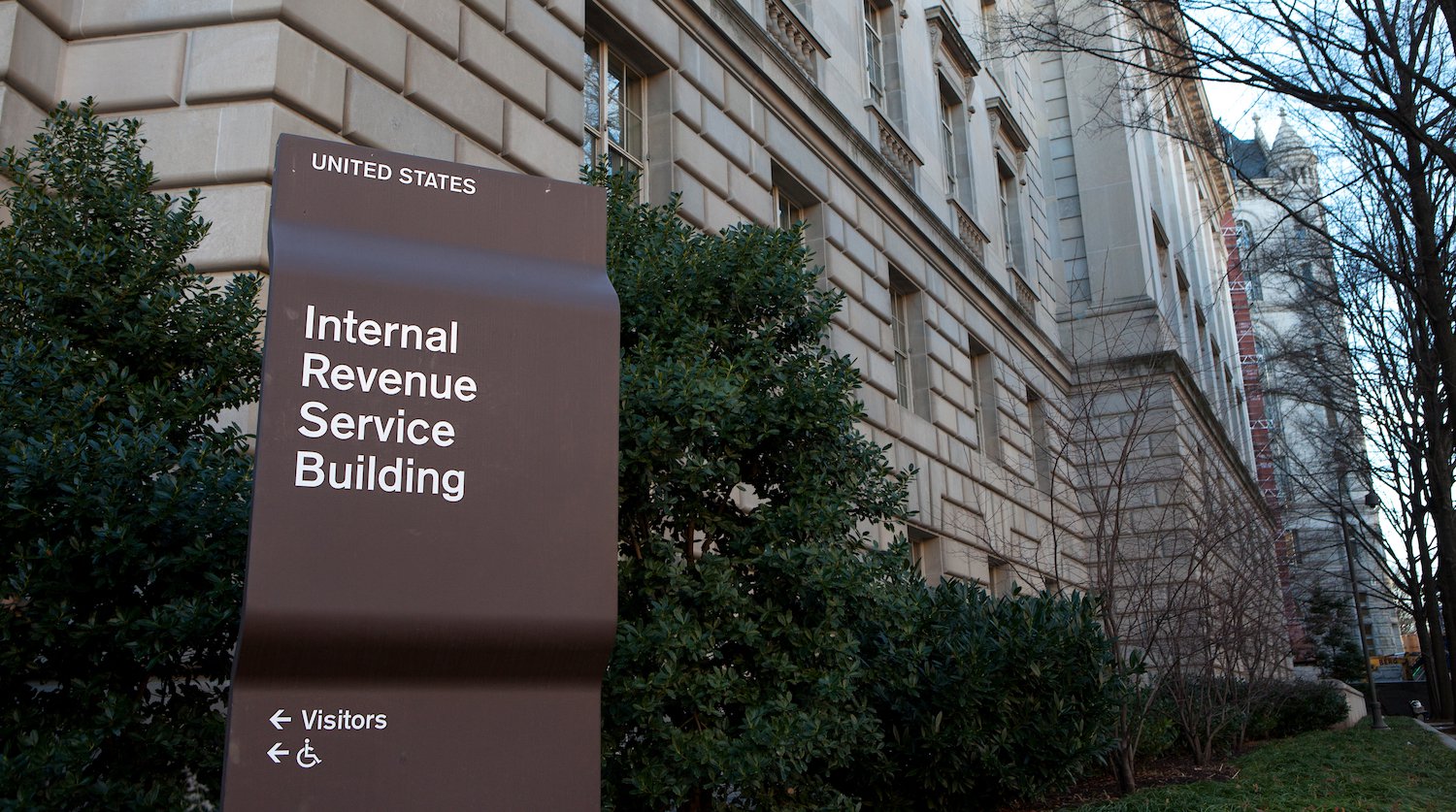 Brazilian who owes to the IRS (American tax revenue) is subject to the customs approach and can be targeted in the U.S. By Drummond, Boston, USA. Checking ones situation with tax consu
Read More