This ‘Inffinito trio’ had a dream of expanding and promoting Brazilian Cinema internationally, and has more than achieved that dream:  Today, the Brazilian Film Festival is a global success, with BRAFF editions in 74 countries and almost 800 Brazilian films having been screened to date.

Opening night of the 2016 Miami edition began with Enchanted Amazon Island, directed by the revered Tizuka Yamasaki and displayed in WALLCAST™ against the backrop of the amazing New World Symphony in Miami Beach.  A tribute was paid to Domingos Montagner, the well-acclaimed Brazilian actor, who tragically passed away just a couple of weeks before the start of the festival.

As in past years, Miami Beach Cinematheque and the Colony Theater were also BRAFF venues.

It also featured very interesting lectures on Riofilme‘s investments, productions, distribution and filmakers’ success strategies, as well as a debate on Walter Carvalhos‘ film Keep the Ridgeline, Not the Fainting Plains.  These activities took place at the New York Film Academy South Beach.

The closing night was an amazing ceremony and displayed the comedy of Samantha Schmutz, with ‘To Rica (I’m Rich), a very clever and funny film directed by Pedro Antonio; and the film, “Nise – The Heart of Madness“, with the outstanding Brazilian actress Glória Pires playing a psychiatrist.

This year’s Cristal Lens Award went to A Boyfriend for My Wife, directed by Julia Rezende, featuring the brilliant Brazilian actress Ingrid Guimaraes (A sad (poignant) note:  This was the last film appearance of the late Domingos Montagner).  After the awards, the celebration continued with a delicious cake and the closing after party by Luiz Fleury at the Hyde Beach, SLS South Beach.

What an amazing 20th anniversary!  Congratulations to the Inffinito girls, and long time supporters and sponsors who believed in their dream and helped to make it come true.  Infinnito has fulfilled its vision, and this September, made it great again! 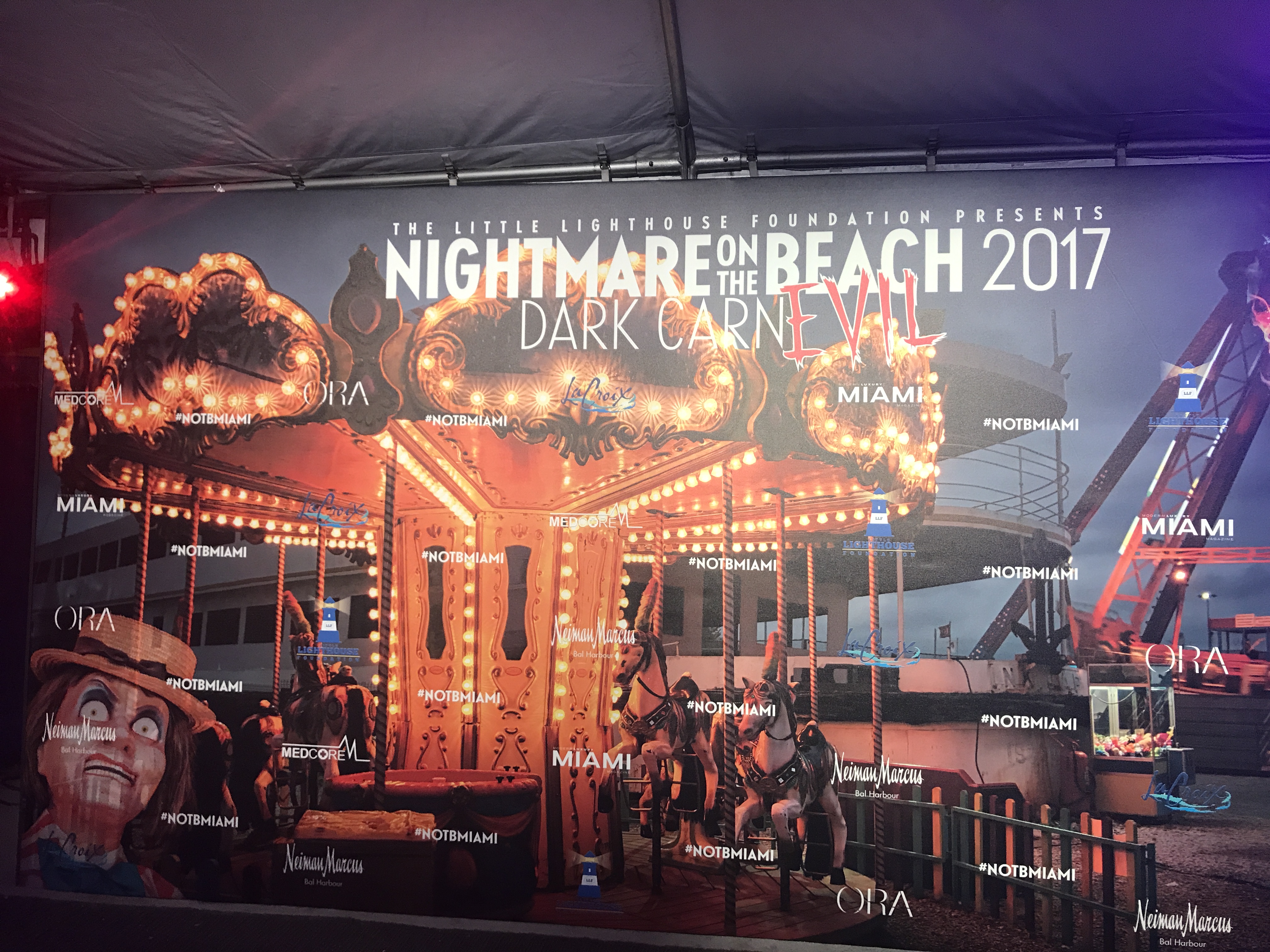 “Each of our Artists Have Their Own Story. Come and Discover It.” That is  one of the leading inspirational ideas behind the Wynwood-based Scenario Gallery, a contemporary fine arts gallery that bring
Read More