With its triumphant performance at the Nurburgring, and astonishing 0-60 time of 2.8 seconds, the 2019 Lamborghini Aventador SVJ has shaped up to be an extremely high-profile curtain call for the model, and a potent shot in the arm for the Italian supercar manufacturer’s media presence. Although their sales numbers in recent years indicate the shot in the arm may amount to surfeit.

The Aventador SVJ—‘SVJ’ is an acronym for ‘superveloce jota’; that is, superfast, with the ‘jota’ designation indicating the gravitas of track affiliation—may also represent the curtain call for the Lamborghini V12; the company has answered popular surmise on that score, having revealed earlier this summer than hybrid models are on the horizon, but also that naturally-aspirated designs could continue. Ferrari’s 812 Superfast will mean the end of the production naturally-aspirated V12 for that company. And the angry bull won’t immediately follow the prancing horse into retirement of naturally aspirated internal combustion engines; but they’re hedging their bets when it comes to NA obsolescence, and hoping to strike a balance between electric/NA design and emissions regulations.

For now, there’s the Aventador SVJ, with its track credibility and its aggressive looks. The 770 HP rating represents a 10% boost over the Aventador, torque has been improved in ratio, and the seven-speed transmission has been tweaked to fluidly accommodate the additional juice. Most interesting is the addition of four-wheel drive and steering.

Equally as curiosity-inducing, though, is the presence of the new generation of Lambo’s active aero system, ‘ALA 2.0’; the car is lighter than the base model, but downforce has been improved. The system can now adjust to compensate for changing conditions in less than 500 milliseconds. Combined with the four-wheel steering, the 2.0 version of ALA suggests one acute performance profile.

Unfortunately, only 900 examples of the Aventador SVJ will be produced, at $520K. Pre-orders are being accepted. 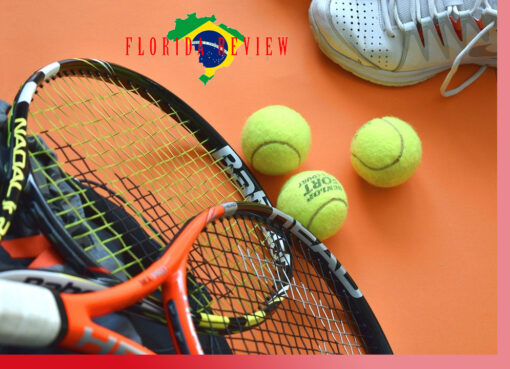 Nero Ferrari F50, a Single Model in North America, to Auction This Month for $3M

A unique, and rare Ferrari F50 is going to auction. This rare vehicle has been the only Nero F50 to have survived in North America. Its color is black and is bidding price expecte
Read More
July 19, 20190