Humble and charming, Chef Guily’s culinary art brings the soul behind each recipe while her friendly personality and attentiveness has earned her this year’s 2016 Pink Flamingo Award for Favorite Chef in the Miami Community. From Miami restaurants and celebrity kitchens to hidden spots in North Miami, Chef Guily continues to reimagine international cuisine inspired by her surroundings, experiences and trends, while delivering the highest quality to dish flavor and presentation, yet keeping in mind the consumer experience as a top priority.

Award-winning Executive Chef Guily Booth joins B Bar Tapas & Grill in their goal to provide guests not only with rich, quality dishes, but to highlight the chef’s expertise while reimagining traditional cuisine. Bringing her culinary artistry and craftsmanship acquired through 15 years of experience working with Miami restaurants including Yuca, Cafeina and Brasileiro Steakhouse, she is a natural fit at the tapas-style restaurant and bar located in North Miami.

Born in Alabama and raised in Puerto Rico, Chef Guily acquired an interest in the cultural variety of cuisine, contributing an international flair to each of her culinary creations no doubt nurtured during her education at Caribbean Culinary Institute. She has been featured on the Food Network in shows Chef Wanted with Anne Burrel, Cutthroat Kitchen and Chopped, and was the recipient of the 2016 Pink Flamingo Award for Favorite Chef in the Miami Community. She notably received much acclaim at the 2005 Food and Wine Festival from Martha Stewart, who found her crab cake to be “the best she ever had.” 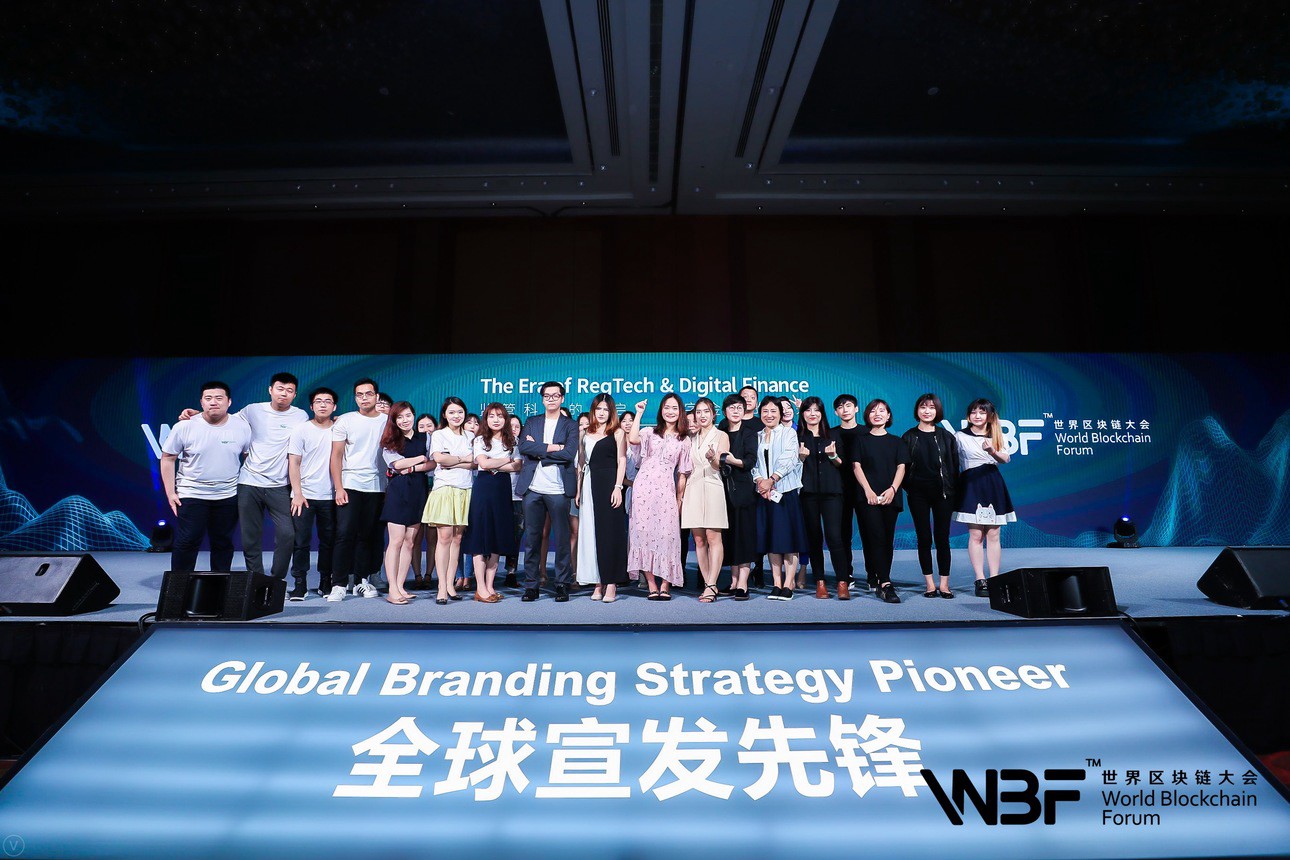 by Vivienne Bardot VivienneBardot.WorldBlockchainNewYork Autumn in New York (Q4, the 4th business quarter) is a beehive of activity! There is the general excitement of back to school and back
Read More 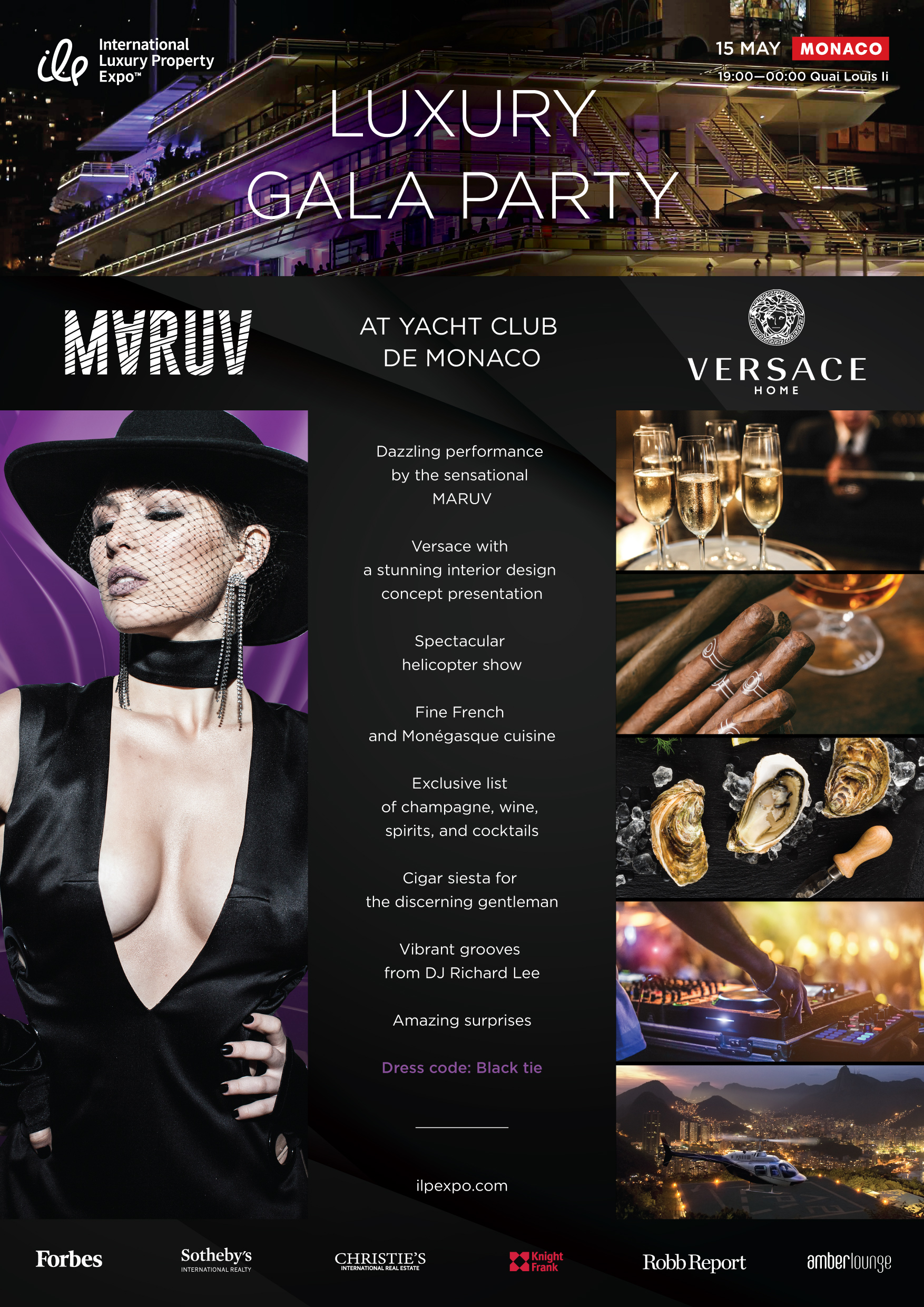