“With a strong relationship between the College and the Museum, we can together serve students, artists, the
community, and tourists to build a world-class community academic art museum.”

The Museum will remain fully open to the public, with free admission thanks to generous donors, and will host acclaimed art exhibitions, expand its role as a venue for community events, and become a leader in the academic art museum world. The Museum will retain its own nonprofit status and strive to draw visitors to the Lakeland area from throughout the United States.

The boards of both the College and the Museum enthusiastically approved the arrangement earlier this year.The Museum will maintain its historic ties to the Lakeland community. “Years ago, members of the Junior Welfare League (now the Junior League of Greater Lakeland) came together to establish this Museum, and I’m thrilled that we have a new chapter for this institution that will enrich and expand the Museum’s role in this area,” said Dr. Sarah D. McKay, a long-time member of both the Museum and College Board of Trustees. “We believe great days are ahead of us, and we look forward to bringing an even more vibrant museum to the people of Central Florida.”

This important new chapter for the College and the Museum begins with a major exhibition of works from the Dutch Golden Age. Rembrandt’s Academy: Old Master Paintings from Private Dutch Collections, organized by the Hoogsteder Museum Foundation, The Netherlands, will be on view from June 10 through September 24.

A second exhibition features paintings of American Figurative Art from a newly acquired gift. Over the course
of several decades, Florida Southern College alumnus J. William Meek III studiously assembled one of the nation’s largest collections of “figurative” artworks that illustrate the human form in a myriad of styles and techniques. Now, in addition to donating works from his own personal collection, Meek is gifting a collection of 500-plus artworks from major American artists and their estates, further enhancing the artistic legacy of the College that is home to the world’s largest collection of buildings designed by renowned architect Frank Lloyd Wright.
““These and future exhibitions will enrich academic life
for students in our region by serving as springboards
for study across the curriculum, and will enhance the
visitor experience for everyone,” said Claire Orologas,
Executive Director of the Polk Museum of Art.
The Meek Collection will be housed and displayed at
the Polk Museum of Art at Florida Southern College as
part of this historic new affiliation between the
College and Museum that will significantly bolster
both institutions and their mission to celebrate and
support the arts.
The Meek donation is one of several major arts events at Florida Southern College this year, including
the recent visit by Dr. Glenn Lowry, director of New York’s Museum of Modern Art (MoMA), which is 3
celebrating Wright’s 150th birthday with a major exhibit entitled “Frank Lloyd Wright at 150: Unpacking
the Archive.” Among artworks in the new exhibitions:

“Swimmer #7,” by John Briggs, depicting a woman floating peacefully on crystal blue water.  Sir Gottfried Kneller, Lubeck 1646-1723 London, “A Cartographer at his Studies,” with the maser peacefully at work making a map.
“Glow of Winter Light,” by Richard Segalman, an urban scene featuring silhouetted figures casting shadows across a blustery city street amid the winter sun.

“Forbidden Fruit,” by Robert Vickrey, portraying a young girl captivated by a wall mural of the Adam and Eve being ejected from the Garden of Eden.

About Florida Southern College
Founded in 1883, Florida Southern College is a private, comprehensive college and the oldest college in
Florida. Florida Southern maintains its commitment to academic excellence through more than 50
undergraduate programs and distinctive graduate programs in business, accounting, education, and
nursing. Florida Southern has a 13:1 student-to-faculty ratio; is an award-winning national leader in
engaged learning; and boasts 30 NCAA Division II national championships. It is ranked among the Top 20
Best Universities in the South by U.S. News and World Report; named a 2016 Top ROI College by Forbes;
and included in The Princeton Review’s 381 Best Colleges and The Fiske Guide to Colleges 2017. The
College is committed to the development of the whole student through vibrant student life programs
that prepare graduates to make a positive, consequential impact on society. FSC is conveniently located
within an hour’s drive of both Orlando and Tampa and home to the world’s largest collection of Frank
Lloyd Wright architecture, designated a National Historic Landmark in 2012. Named the “Most Beautiful
Campus in the Nation” for two consecutive years by The Princeton Review and one of the nation’s “Ten
College Campuses with the Best Architecture” by Architectural Digest, Florida Southern is an
internationally-recognized place of beauty and academic excellence.

About the Polk Museum of Art at Florida Southern College
Founded in 1966 by the Junior Welfare League (now the Junior League of Greater Lakeland), the Polk
Museum of Art is a nationally accredited Smithsonian Affiliate Museum serving 140,000 visitors
annually. Since its founding, the Museum has served the community’s cultural needs by honoring its
enduring mission to enhance lives through inspirational and engaging art experiences for all. The
Museum’s Permanent Collection houses 2,500 works of art by such nationally/internationally recognized

Last December 1st, Designer Soraya Nava presented her new 2017 Mediterranean collection, for the benefit of the Wuayu tribe, in the exclusive Aurora Sunny Isles Beach Complex. In attendance of this
Read More 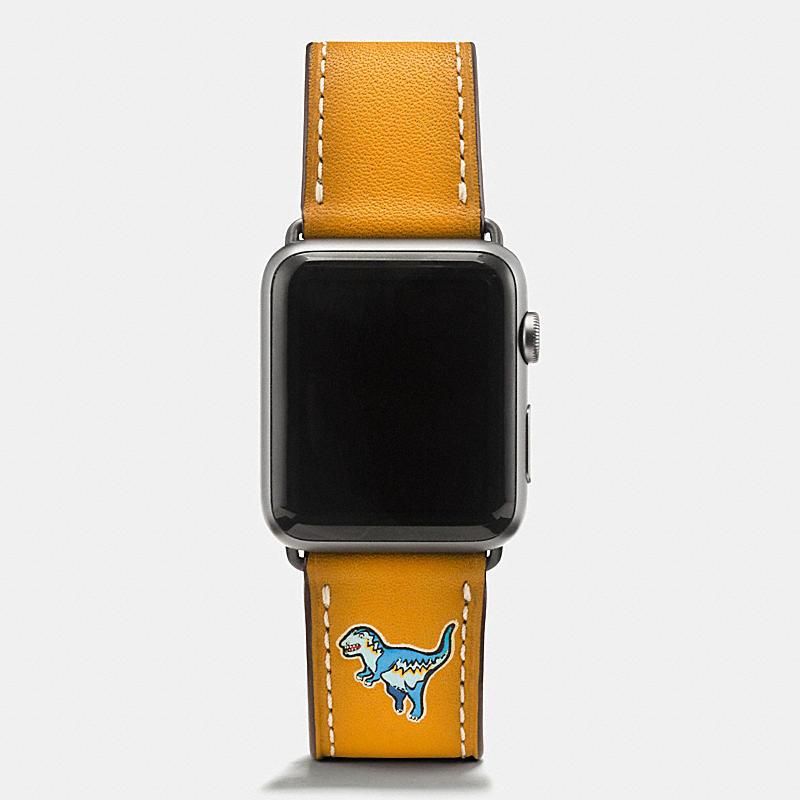