Brazilian-born actor, Rodrigo Santoro, may reside in Rio de Janeiro, but he spends a great deal of time in south Florida. So often does Rodrigo enchant Miami with his characteristic charisma, that Miami’s mayor, Tomas Regalado, recently paid tribute to the actor by providing him with a key to our magic city.

That was in 2012, when Rodrigo was promoting The Last Stand, a film in which he appeared with Luis Guzmáne Genesis Rodrigues … Oh, and some guy named Arnold Schwarzenegger.
Since 2005, with bit parts in Charlie’s Angels: Full Throttle and the British film Love, Actually, Rodrigo Santoro has enjoyed a steadily growing international career.  2006 work included the TV series “Lost”, and participation in the Hollywood epic, 300 (with a subsequent MTV Movie Award nomination). He has been a strong presence at one of the most important and acclaimed film festivals in the world, the Cannes International Film Festival, and in 2008, graced the red carpet on behalf of his film Che, directed by Steven Soderbergh.

Fast forward again to 2012, and Rodrigo was back on the red carpet in Cannes, with the HBO-produced Hemingway & Gellhorn, directed by Phillip Kaufman (The Unbearable Lightness of Being) and starring Nicole Kidman and Clive Owen.  More than holding his own, Rodrigo once more charmed crowds who came to see him, and did a fine job of representing Brazilian cinema talent on la Croisette.
Rodrigo Santoro’s latest international relase is Focus (2015), with veteran Will Smith (Men in Black, The Pursuit of Happyness) and the beautiful newcomer, Margot Robbie (wife of Leonardo DiCaprio’s Jordan Belfort in Wolf of Wall Street). Written and directed by Glenn Ficarra and John Requa, Focus has so far received mixed reviews, although it did manage to surpass 50 Shades of Grey in Brazil.

And, despite Rodrigo Santoro’s performance in Focus being virtually ignored by critics, his steady career growth and regular time spent in our sunny city, continue to be appreciated – by Miamers and film fans all over the world!. 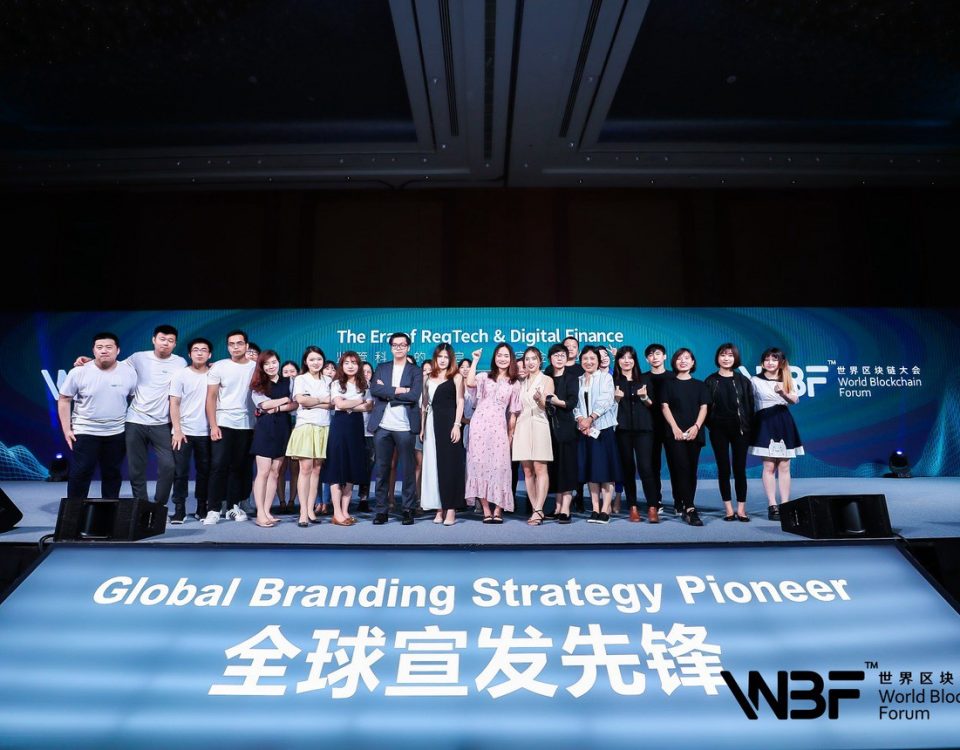