For Sinue Zardo, soccer is a way of life. From Brazil to Miami, he is able to live his soccer dream and impact younger generations of players.

Born in Porto Alegre, Brazil, he was inspired in early age by Brazilians’ natural passion for’’ football’’, which in Brazil means ‘’soccer’’

He started playing soccer in his teen years at his school of Gremio in 1983. Later on, his talent for the sport helped him win the cup in Rio Grande Do Sul in 1987, and the Brazilian National Cup in 1999. Zardo has always wanted to impact human lives, and teach his trainees how to stay healthy, fit and motivated through the magic of soccer. He is both a soccer coach, and a physical educator.

Zardo has been a part of Barry’s men’s soccer team for two years now. He loves to teach the young players how to lead a productive life and thrive in a competitive environment.  Zardo is also gifted in the field of movie production, being featured in ”The Game of Their Lives” (2005), along with Patrick Stewart, Wes Bentley and Gerard Butler.

Al Capone’s Miami Beach Mansion is Up for Sale

The Miami Beach mansion formerly owned by notorious mobster Al Capone is available for $14.9 million. The Prohibition-era mob boss picked up the waterfront property on Palm Island, Florida, back in
Read More 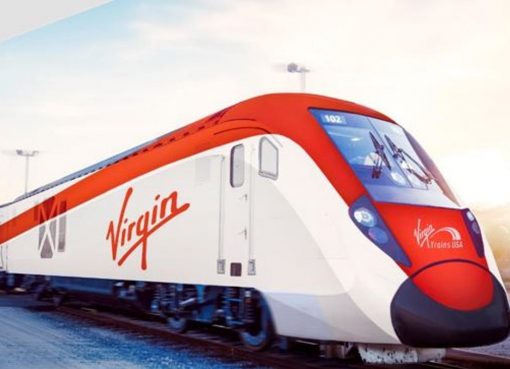