The US government has officially announced its intention to restore its diplomatic and economic ties with Cuba. This means that U.S. trade and travel restrictions on Cuba are finally over, starting next Friday, January 26.

According to the new rules, Americans will be able to travel to Cuba without any restrictions or licenses. However, they have to demonstrate valid, approved reasons for visiting the country, including business-driven, educational, research and family visits. American visitors to Cuba are allowed to use their US credit or debit cards during their stay in the country. Contact an experienced immigration attorney for clarifications and advice.

Airline staff and travel agents will be eligible to travel between Cuba and the United States without any special licenses or permits. US travelers will have no limitation on the amount of time that they can spend in Cuba. Now US airlines can launch travel schedules between Cuba and the United States. According to a government’s press release, this step will ‘’help promote political and economic freedom for the Cuban people’’.

One of the major benefits of the new rules is that they will allow Cuban-Americans to send $8000 to family members per year, a significant raise from the current annual limit of $2000. Now Americans will be allowed to have their own private homes in Cuba.

Potential visitors should be aware that general tourism between the US and Cuba is not allowed. If you would like to get further info about the rules and for evaluation of your case, contact an experienced immigration attorney..

Construction On Bentley Edgewater Hotel And Residences To Begin In January

The Heafey Group has launched sales for The Bentley Edgewater, a 32-story condo and hotel project with 207 units. Prices average $650 per square foot, with a 50% deposit structure that is typical f
Read More

REGISTERING AN OFFSHORE COMPANY IN FLORIDA

Registering an offshore company in the United States will not only expand the business horizons of foreign investors, but will also provide them with various tax and administrative advantages. Before
Read More 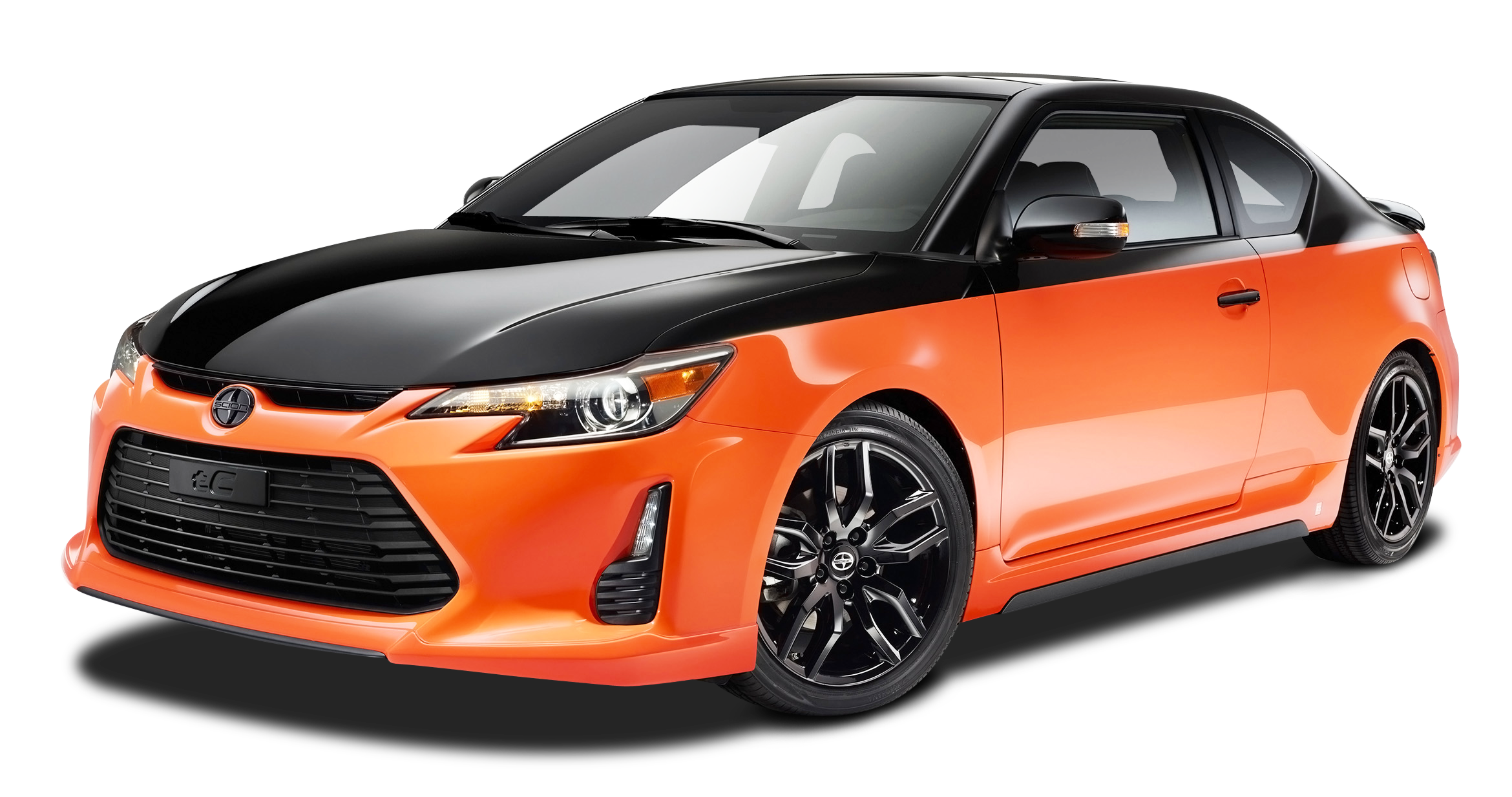 Can The Police Search Through Your Car Without A Warrant?

What to do if you get stopped by a police officer? First of all, do not panic. Know your First Amendment rights. Be also aware that there are certain occasions on which the police are authorized to se
Read More