Since 1989, when East and West Germany became reunited, the city of Berlin has also come together, to assume its new title…

As Paris is the City of Light and New York is the City That Never Sleeps… Chicago is the Windy City and Miami is our beautiful Magic City… hipster Berlin has become Der Metropole der Filmfestivals – the Metropolis or City of Film Festivals!

According to http://www.festiwelt-berlin.de (and Google Translate :), more than 50 film festival and film weeks are organized annually in Berlin, attracting thousands of visitors.  A partial list of upcoming events in the “City of Film Festivals” in 2016 includes the New Berlin Film Award, Webfest, a youth film festival, and Around the World in 14 Films — “The Festival of Festivals”! — ending another jam-packed year.

Film series and events already completed in 2016 include Cinebrasil (which featured the 2014 biopic, Tim Maia, directed by Mauro Lima) and, believe it or not, even an International Football Film Festival!

In February, there was perhaps the largest of the city’s many cinema-related offerings:  the 66th Berlinale (Berlin International Film Festival).

Culminating an exciting week of events and A-list appearances by the likes of Amal and George Clooney, Tilda Swinton, Jude Law, Julianne Moore and Colin Firth — with legendary Meryl Streep serving as jury president — the iconic Goldener Bär, or Golden Bear Award was presented to the Italian documentary Fire at Sea and director Gianfranco Rosi.

This represents the 7th time that Italy has won the Golden Bear at Berlinale… A truly world-class, metropolitan film festival.

Gabriela Pires Beachwear has been inspired by the sophisticated fashion taste of the lines' creator. Born in Rio De Janeiro, Brazil, Gabriela moved to Miami at an early age. Inspired by her love fo
Read More 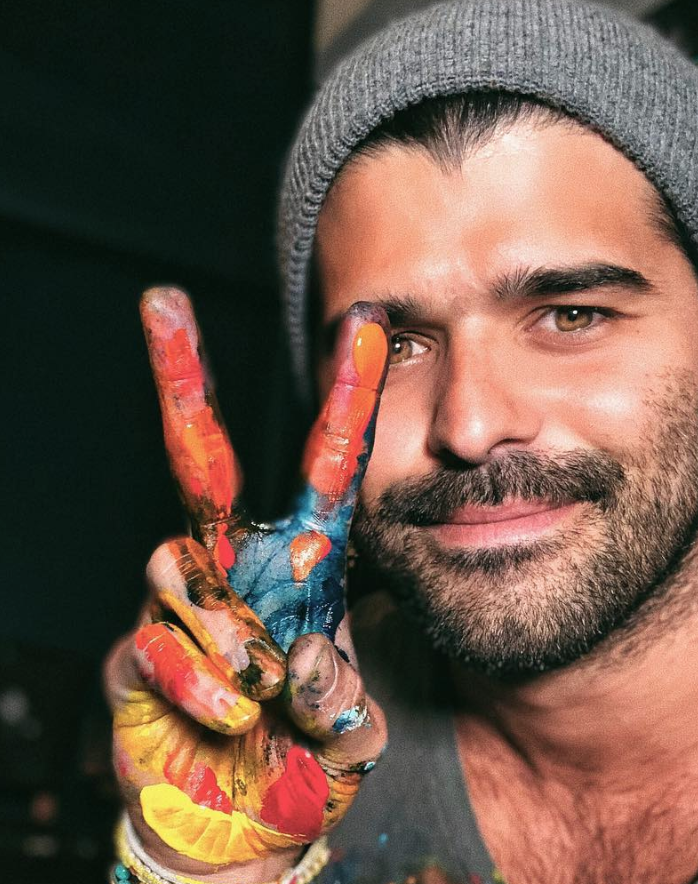 Miami-born Alexander Mijares brings a colorful vision to the beautiful city of Miami. Mijares is a self-taught artist who finds inspiration using the energy of both his city of Miami and his Cuban an
Read More