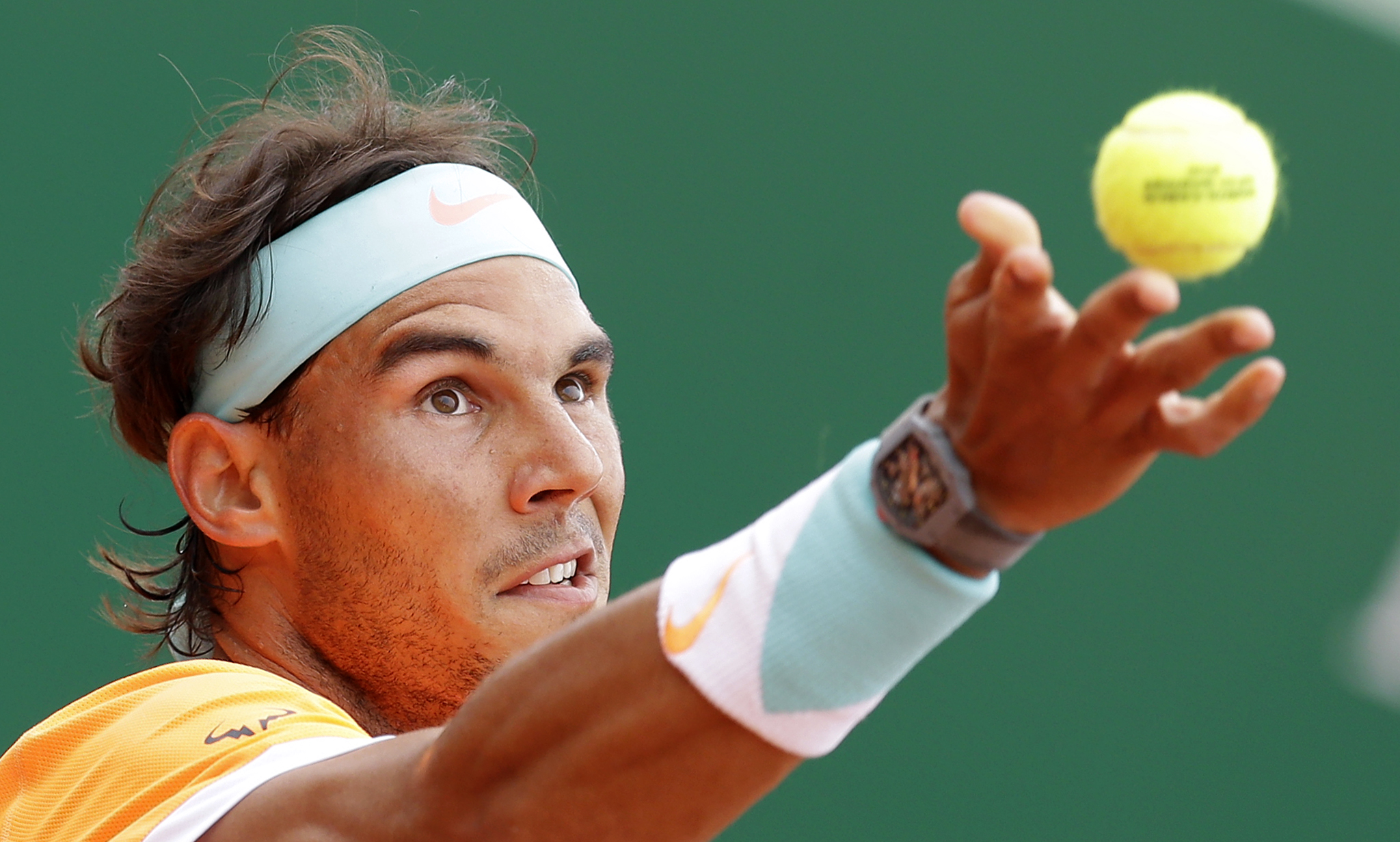 1. Rafael Nadal. Spanish tennis player, he won a record 10 career on the French Open Champions. He grow up is a sport minded family, guided by his uncle Toni Nadal, who remained his coach on the professional tour.

He is been number in this las year, he has won all- time records of 30 Masters Titles. Masters 1000 title for ten consecutive years from 2005 to 2014 and is the only player to achieve this type of consistency in the Open Era. He owns the longest single surface win streak by a male having won 81 consecutive matches on clay courts from 2005 to 2007 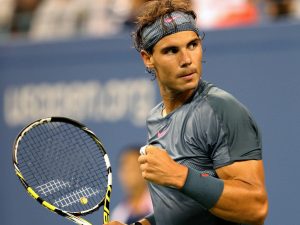 2. Roger Federer. Federer has won a record eight Wimbledon titles, a join-record six Australian Open titles, a record five consecutive US Open titles, and one French Open title.He is one of eight men to have captured a career Grand Slam.

Federer has reached a record 30 men’s singles Grand Slam finals, including 10 in a row form the 2005 Wimbledon Championships to the 2007 US Open 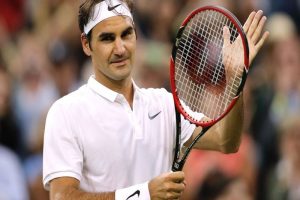 3. Grigor Dimitrov Is the top ranked player and seed 1 of the ATP 500 tournament in Dubai from 26 February 2018. In the first round the Bulgarian will play Malek Jaziri of Tunisia, No 116, who enters the main draw of the tournament with wild card. Dimitrov and the 34-years-old Tunisian have not played any matches so far. 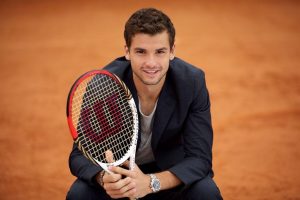 4. Dominic Thiem  He began playing tennis when he was six.

In 2011, at the age of eighteen, he start rising talent entered his first pro-level tournament after earning a wildcard into Generali Open in Kitzbühel. Several more wildcard entries followed, ultimately leading to his first win on the ATP World Tour in a match against countryman Thomas Muster at the Erste Bank Open in Vienna.

2016 in Buenos Aires put him among the top 15 players in the world. 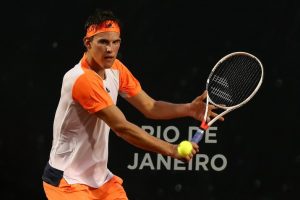 Lou La Vie is a privately owned corporation created to satisfy the growing demand for the rental of luxury and exotic vehicles in Miami and South Florida. The company provides a fine selection of luxu
Read More 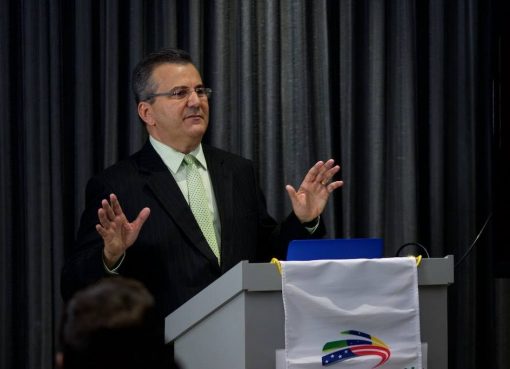