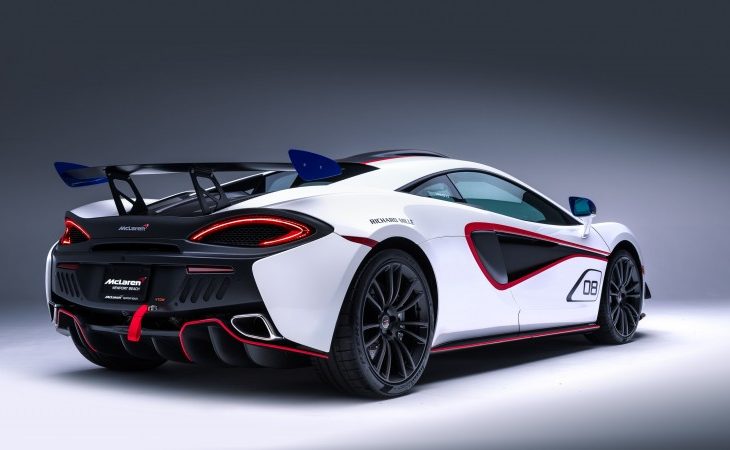 Luxury supercar maker McLaren is deviating from the high-end special-edition norm by creating a run of 10 road-legal 570S GT4-inspired vehicles. The model is called the MSO X, and it looks as track-ready nimble as any racecar-inspired weekend thrillride that’s ever blown the doors off a station wagon.

Such special editions are typically limited to single or two-car runs, but ten lucky customers will be proud owners of the road-legal 570 GT4. The cosmetics are striking: the MSO X features custom paintwork inspired by legendary ’90s McLaren F1 GTR Le Mans cars.

McLaren Special Operations was able to blend sleek styling and raw power with its most recent design. The custom shop utilized a satin carbon-fiber finish on the rear bumpers, roof, hood, and side skirts, continuing the theme inside the cabin.

McLaren Newport Beach commissioned the vehicles to be road legal in the US.

What Are The Best Options To Ring In 2017 in Miami?

Mercedes-Benz enthusiasts can now enjoy the cachet of their favorite brand on the open ocean. Mercedes-Benz Style recently teamed up with Silver Arrows Marine to create the Arrow460-Granturismo. Th
Read More