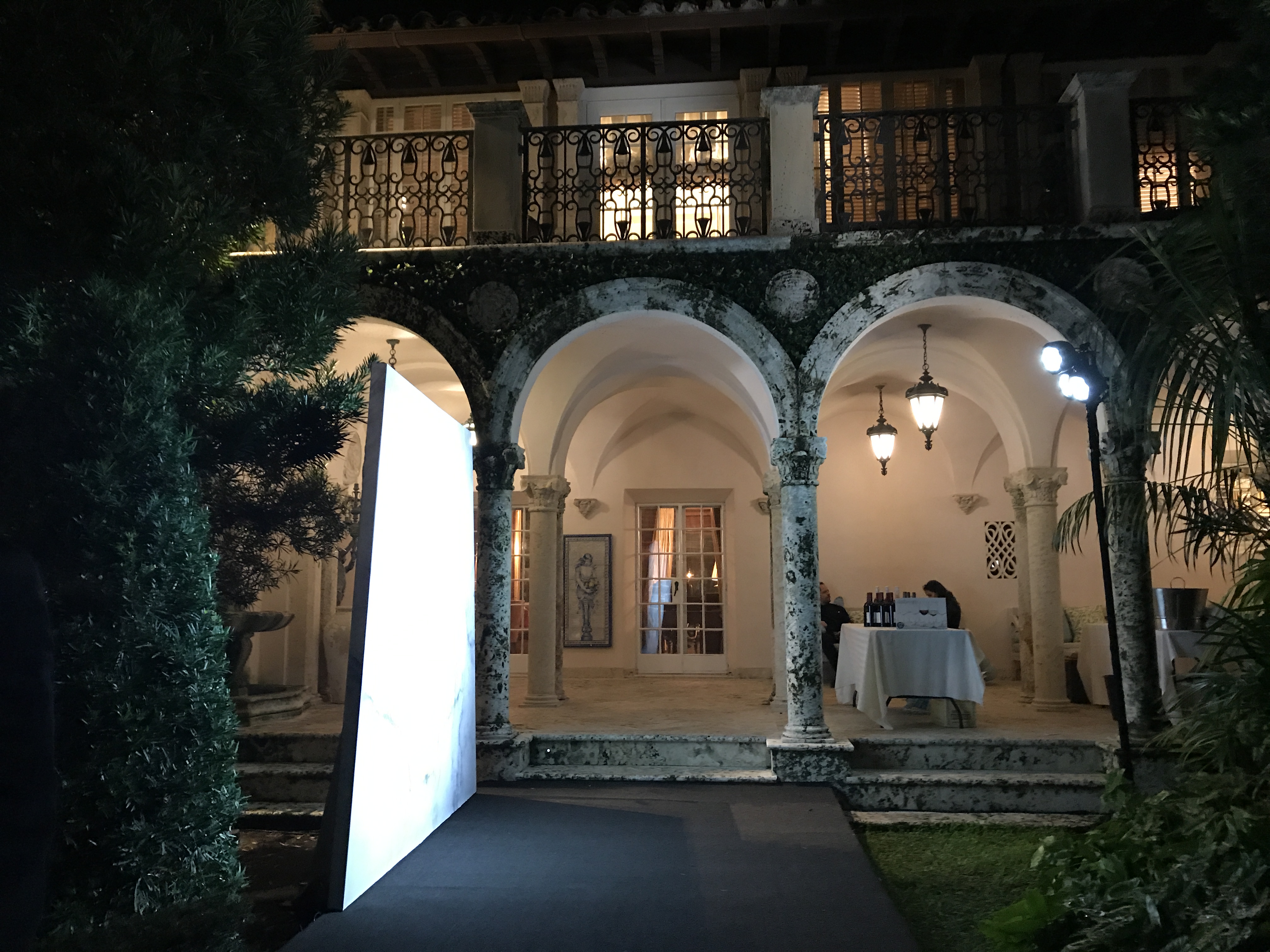 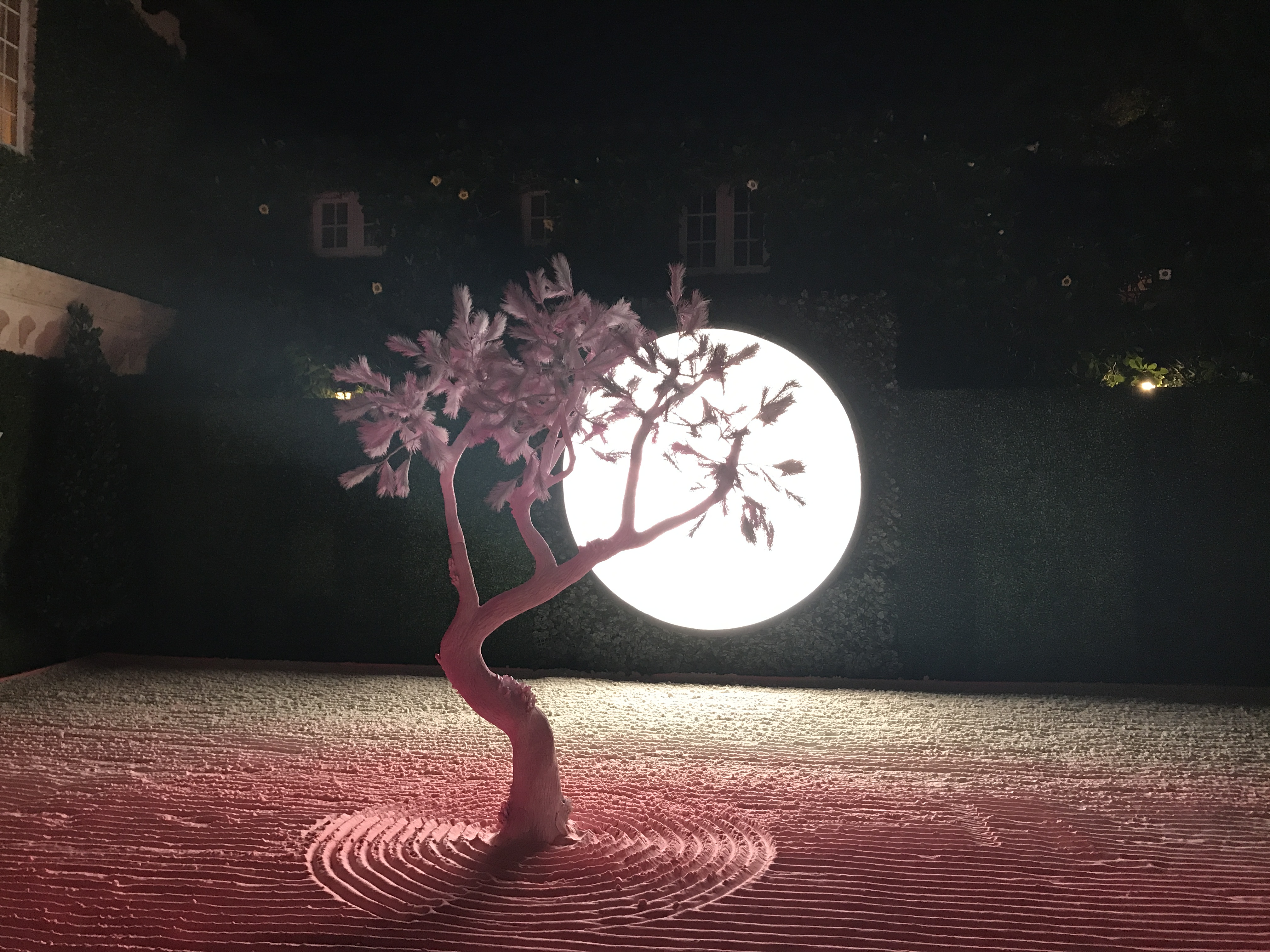 Also on view at the YoungArts Jewel Box was Creative Class, a pop-up exhibition celebrating diversity in artistic expression with five artists working across a spectrum of mediums. Presented by HVW8 Gallery and Adidas Originals, the exhibition featured a new installation of photography by Lisa Leone, YoungArts Vice President of Artistic Programs, focused on the final period before hip-hop’s mainstream cultural influence and global expansion, as well as an of installation works by Los Angeles-based artist Kilo Kish, new paintings on paper by Brian Lotti, an interactive installation of photographs by Atiba Jefferson, and select works by Paris-based painter Inès Longevial.

ABOUT THE NATIONAL YOUNGARTS FOUNDATION
The National YoungArts Foundation (YoungArts) was established in 1981 by Lin and Ted Arison to identify and nurture the most accomplished young artists in the visual, literary, design and performing arts, and assist them at critical junctures in their educational and professional development. Through a wide range of annual programs, performances, and partnerships with some of the nation’s leading cultural institutions, YoungArts aspires to create a strong community of alumni and a platform for a lifetime of encouragement, opportunity and support.

YoungArts’ signature program is an application-based award for emerging artists ages 15–18 or in grades 10–12 from across the United States. Selected through a blind adjudication process, YoungArts winners receive valuable support, including financial awards of up to $10,000, professional development and educational experiences working with renowned mentors—such as Debbie Allen, Mikhail Baryshnikov, Rebecca Walker, Plácido Domingo, Frank Gehry, Jeff Koons, Wynton Marsalis, Salman Rushdie and Carrie Mae Weems—and performance and exhibition opportunities at some of the nation’s leading cultural institutions, including the John F. Kennedy Center for the Performing Arts (Washington, D.C.), The Metropolitan Museum of Art (New York), The Museum of Modern Art (New York) and New World Center (Miami). Additionally, YoungArts winners are eligible for nomination as a U.S. Presidential Scholar in the Arts, one of the nation’s highest honors for high school students who exemplify academic and artistic excellence. 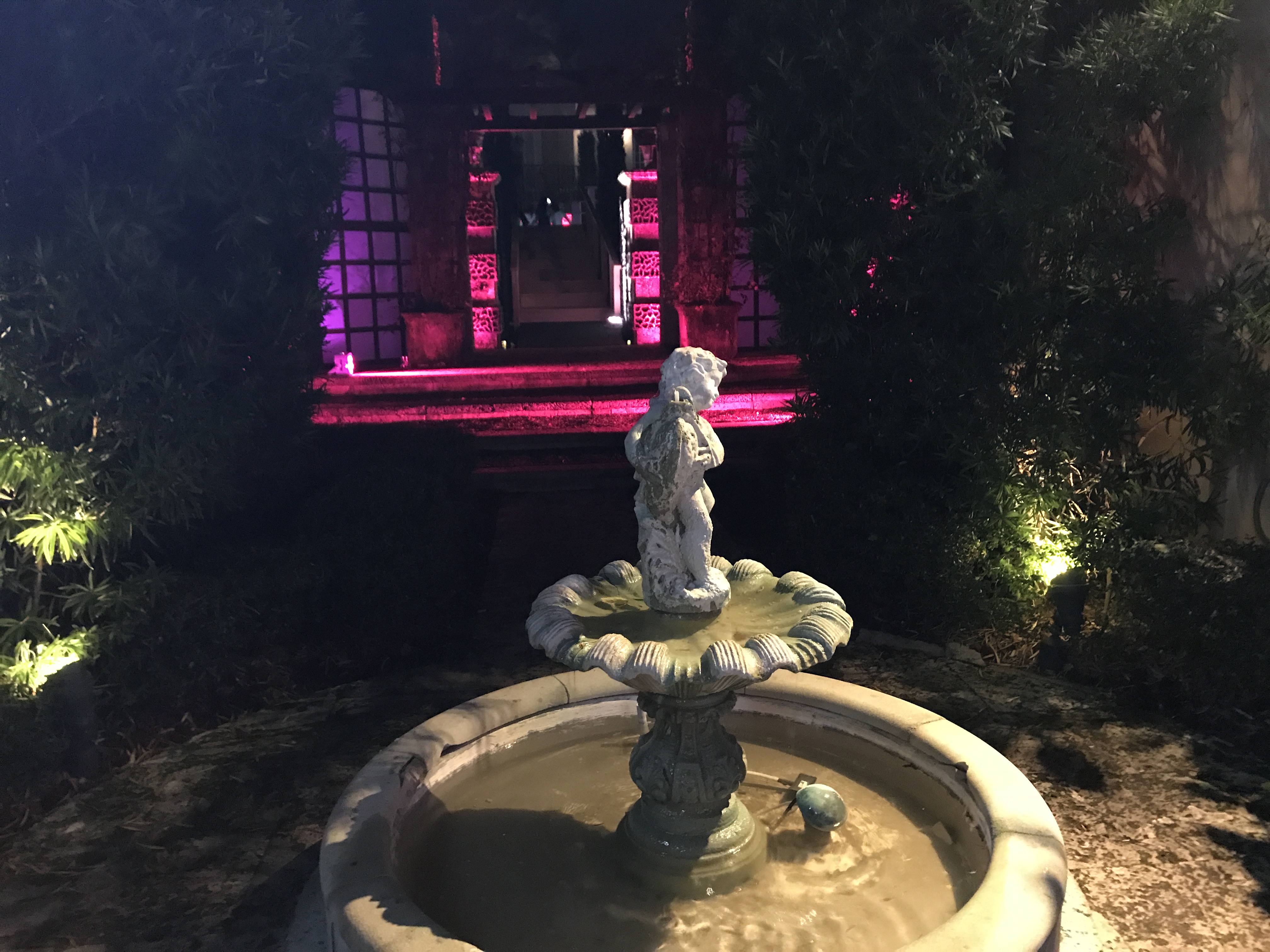 About ÄRT MAISON
ÄRT MAISON is an annual celebration of fresh talent and emerging stars in the world of visual art. Designed and curated by DNA Atelier co-founders Duane McLaughlin and Amber Ridinger-McLaughlin, the event brings audiences into the intimate and disruptive inner worlds of its featured artists, who have included Mr. Brainwash, Retna, and CJ Hendry. ÄRT MAISON has become recognized as a “melting pot” of visionaries, industry leaders and social disruptors whose passion and talents create infrastructure to support a thriving artistic community.

ABOUT PULSE CONTEMPORARY ART FAIR
Founded in 2005, PULSE Contemporary Art Fair is an established part of the annual art calendar and is recognized for providing its international community of emerging and established galleries with a dynamic platform for connecting with a global audience. PULSE offers visitors an engaging environment in which to discover and collect the most compelling contemporary art being produced today. For further information about PULSE Contemporary Art Fair, please visit www.pulse-art.com.

About Fair.
Fair. is a convening, a message, a unique curated experience.
Fair. is alternative non-commercial art fair; a platform for a diverse and multigenerational group of women artists.
Fair. seeks to address gender inequality in the art world and beyond by providing space for radical women artists to create site-specific interventions in a non-traditional venue.

Expectations were surpassed in 2015, with this year's 68th edition of the Cannes International Film Festival!  Not only through the official selection of fine films presented, between festival ope
Read More 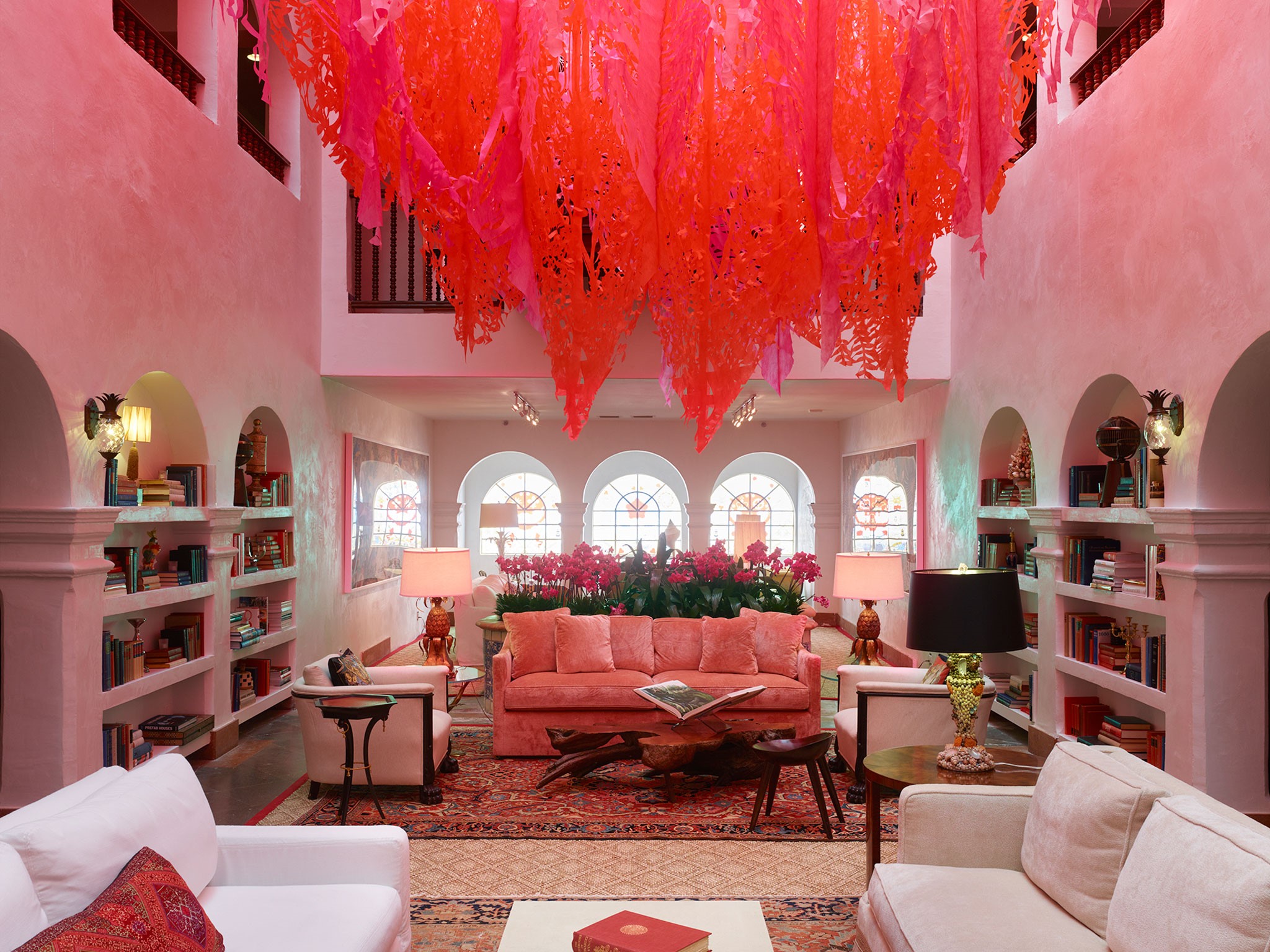 The Launch of House Rules – Game Night at Casa Faena Starts This Thursday!

Please join us for the launch of House Rules - Game Night at Casa Faena starting this Thursday,  November 16 from 6:00pm – 9:00pm. Gather ‘round for a night of classic games and specialty craft coc
Read More