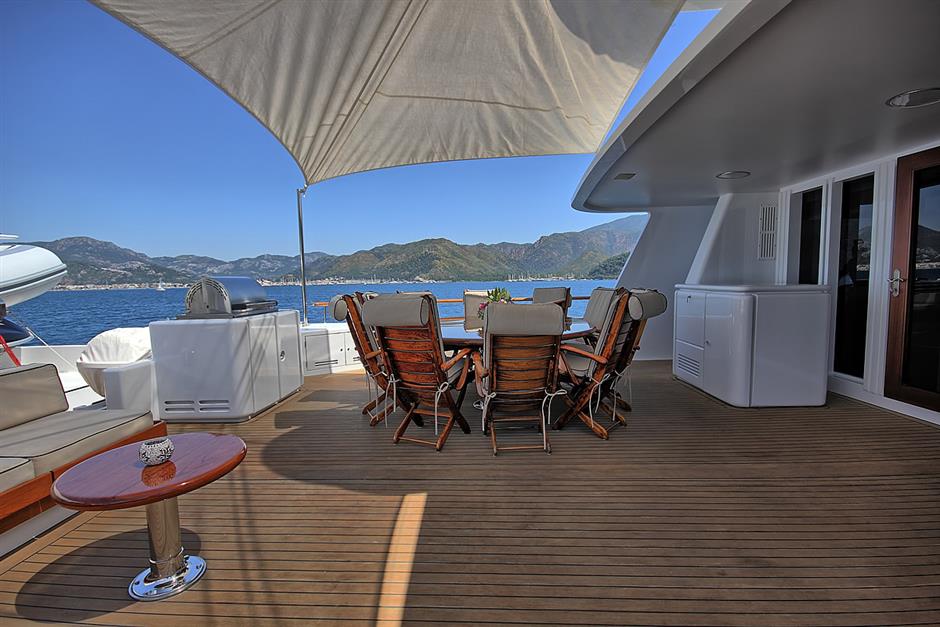 M/Y Monte Carlo is being offered for sale. The 132’, 1988 Amels-built vessel had an extensive refit in 2016, and is being offered at the very attractive price of 4.9 million Euros, or about $5.7 million at current exchange rates.

Amels remains one of the most respected yards in the world; it’s also one of the most expansive. Their designs are typically classic, and weather the machinations of time very well. 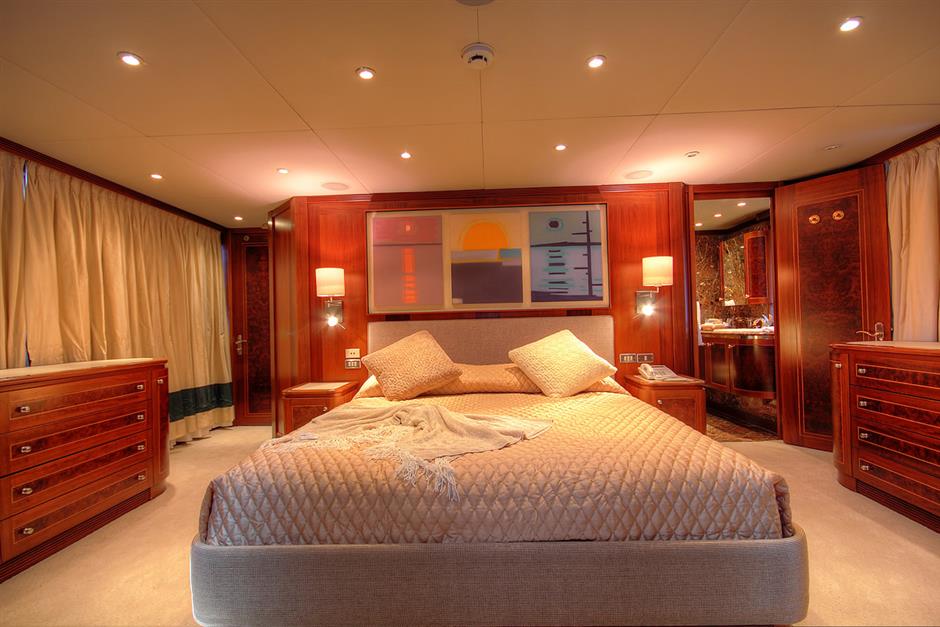 Monte Carlo is no exception; she is possessed of extremely sophisticated lines, and features a modern articulation balanced by traditional styling. Her accommodations originally extended to four staterooms, but revisions conducted in 2015 and 2016 divided the VIP stateroom into two private rooms, and added a bath. The current berthing layout of M/Y Monte Carlo, then, is one room on deck, and four more below decks. 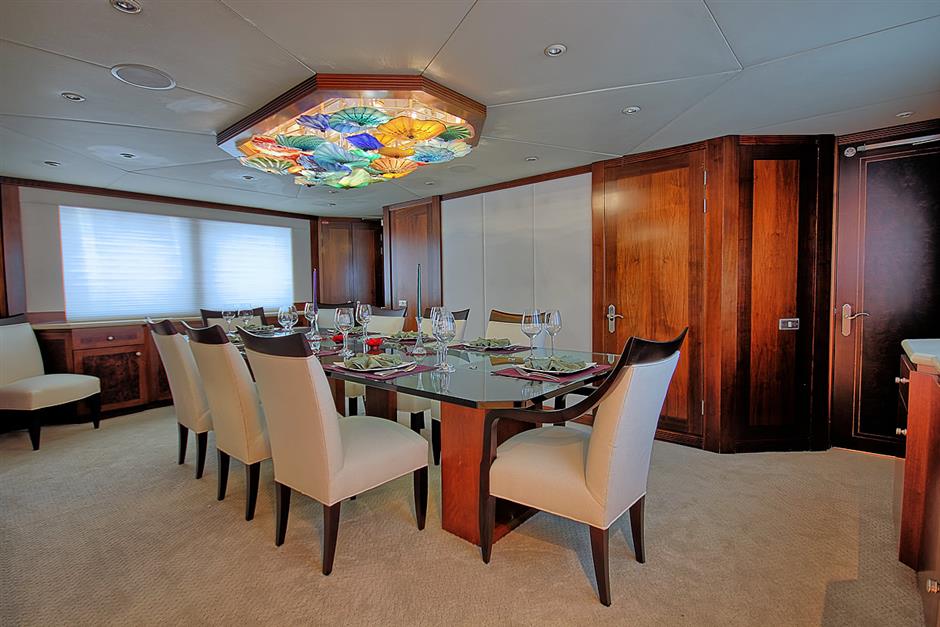 Revisions also include a full overhaul of the interior and exterior living spaces, with Ralph Lauren soft goods and décor. The Lauren style suits the interiors especially well, enhancing the casual but tasteful atmosphere. Inlaid wood and marble lend an aristocratic credibility to the spaces, while a neutral color scheme, and abundant glass, brighten things up well. The custom ceiling fixture in the dining room adds an unusual touch of cultured whimsy to Monte Carlo’s interiors. 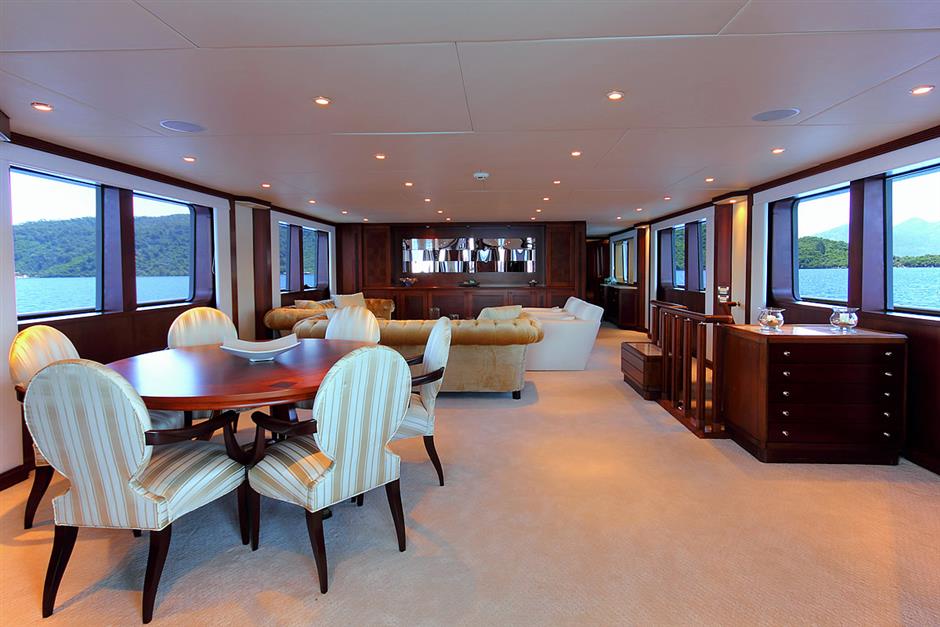 Exterior features include a spa, and extensive lounge space, including custom panoramic seating on the aft deck. M/Y Monte Carlo is classified as commercial, and is capable of a 12-knot cruising speed, and a top speed of 17 knots.

Hot Events in the Miami Area for You and Your Family!

Though not as popular as other states' wineries, Florida's wine spots are unique on their own. Schnebly Redland’s Winery, Homestead Schnebly Redland Winery is the best place for those seeking re
Read More