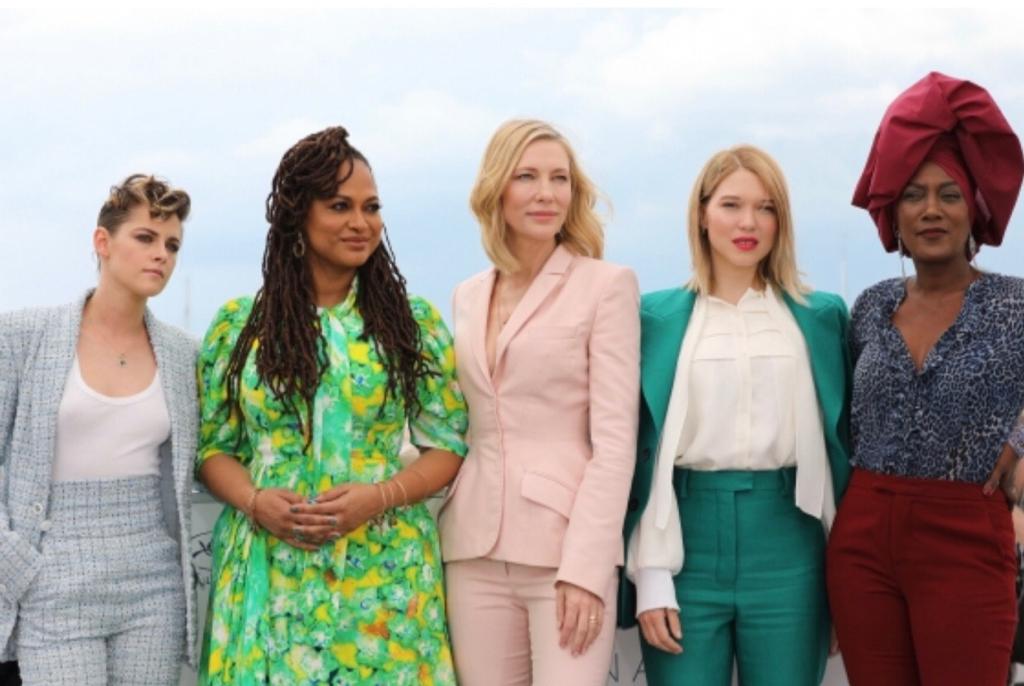 A Seriousness Among All The Parties

For the past ten years, I have been blessed to have the privilege of attending the annual Cannes International Film Festival, which takes place each May on the aptly named Côte d’Azur of the French Riviera. 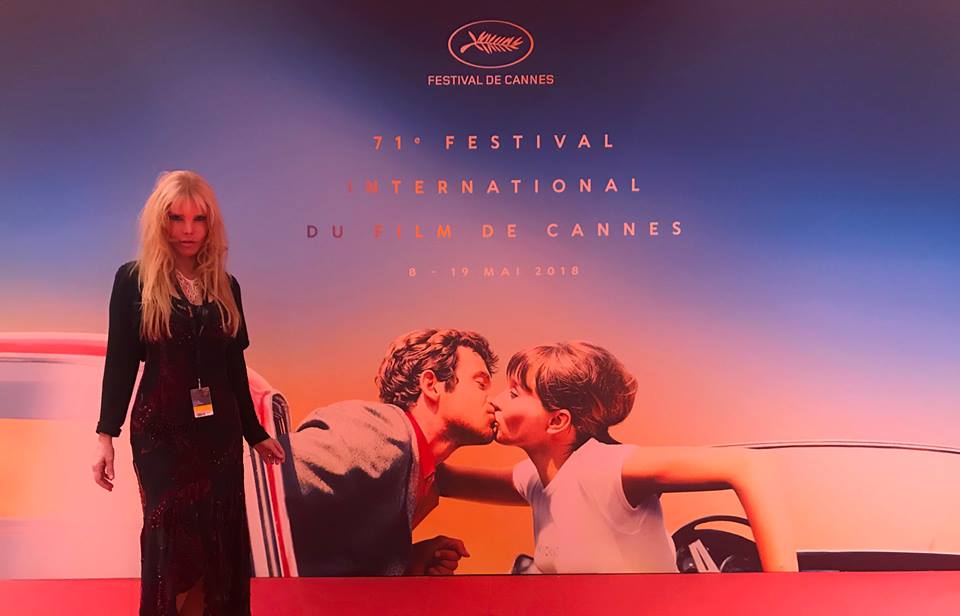 When we think about the Cannes Film Festival, for many of us, visions of “Hollywood” come to mind:  an environment, a magic scene, a chock-full calendar of coveted events where actresses and supermodels showcase glamorous ensembles from global Fashion Weeks and the pages of celebrity magazines and social media … For sure, a world in which to see and be seen! 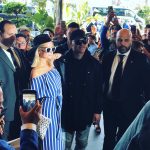 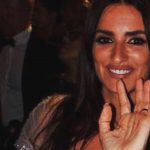 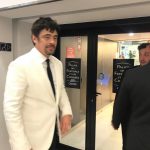 However, the 71st edition of “FIF” (in French, Festival International du Film) has shown how real life intervened to tame the “Hollywood” picture of 2018, and address serious issues of modern times.

Represented by 160 countries, it was indeed a controversial edition.  From the overriding political climate and specifically, the empowering #MeToo movement, to Netflix disrupting Cannes’s business-as-usual approach to showcasing and “accepting” films for consideration, Cannes 2018 meant, for many, that the party was over.  Or at the very least, not as it was.

Netflix, which has triggered a number of controversies, not only in Cannes, but also at the Venice International Film Festival, made news this year by pulling its films (including Alfonso Cuarón’s Roma and Orson Welles’ lost (last) classic, The Other Side of the Wind) from  competition, in response to FIF’s announced “ban” of any entry that didn’t receive proper theatrical release in France.

The global #MeToo movement was strongly represented at Cannes, with powerful, A-list support from Cate Blanchett (presiding over the FIF jury), Marion Cotillard, Kristen Stewart, Léa Seydoux and Salma Hayek, among many other female filmmakers and artists who spoke out for better treatment of women in the film industry.

A highlight of this campaign was when eighty-two powerful industry women (a reference to the number of female directors who have ascended the red-carpeted steps of the Palais des Festivals – in contrast to 1,866 male directors!) gathered on the steps of the Palais to proclaim that even though women are in the ‘minority’, they are still highly present and visible – and viable – in the movie business.

As women, we all face our own unique challenges, but we stand together on these stairs today as a symbol of our determination and commitment to progress. – Cate Blanchett 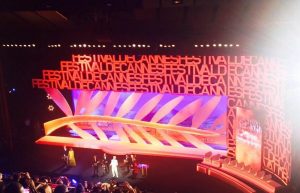 These inspiring and hopeful words from Cate Blanchett were well-heard, and well-received.

The festival itself this year promoted #MeToo awareness by launching a sexual harassment helpline, sending an industry-wide, and global, message that predatory behavior must never be tolerated or overlooked by anyone.

On perhaps a lighter note, the exclusive events taking place throughout the FIF were, once again, outstanding affairs! Of course, one needs to be well-connected to attend most of them, with the exception of glamorous annual paid events such as the amfAR Gala (in 2018, the celebratory 25th edition at Cannes!) – but in fact, people are so friendly in Cannes during FIF, that once you mingle and begin the work of networking, many “private” invites become more readily accessible.

One of my favorite events this year was the Positive Foundation Gala Dinner, established to empower underprivileged populations with strategies to achieve potential.  Among the illustrious guests was Fawaz Gruosi, Founder of one of the most upscale jewelry marks, De Grisogono, which held its own amazing party in a luxurious private villa in the neighboring Côte d’Azur town of Antibes.

My favorite movie-themed party was Solo:  A Star Wars Story, which literally ignited the sky above Cannes with fireworks coming from the beach of La Croisette.

Separately, it was fun to see John Travolta having such an active social presence during this year’s 71st edition of the FIF, participating in numerous public events, including the 2018 Global Gift Gala Initiative, and organizing several glamorous parties of his own – my favorite taking place at the sumptuous Hotel du Cap-Eden-Roc in shimmering Cap d’Antibes.

And the Palme d’Or went to…

The Japanese director Hirokazu Kore-eda, well-known for his questioning and socially aware work, took home the Palme d’Or for his melodrama, Shoplifters, which deftly addresses the subject of poverty within a family context.  The legendary Jean-Luc Godard received a “Special” Palme D’Or for Le Livre d’Image (The Image Book) – while the soon-to-be aslegendary Spike Lee won the Grand Prix for BlackKklansman.

Finally – or last here, but certainly not least – The Man Who Killed Don Quixote overcame twenty-five years of struggle and controversy to premiere at Cannes FIF 2018.  The verdict of the Cannes audience was split, with some finding the film amusing and others finding it not funny at all… but everyone seeming to be in agreement that in the delicate political climate of the moment, proud director Terry Gilliam‘s “inappropriate” new work perhaps arrived at the party too late. 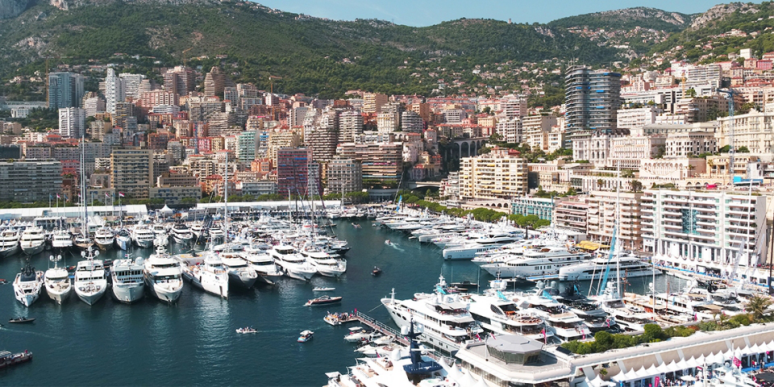 Monaco Yacht Show: The Luxury of Mega Yachts! By Vivienne Bardot After attending the 2017 Monaco Yacht Show, I understand why it is considered one of the world’s greatest superyacht events - Ind
Read More

“Ask for nothing less than inspiration.” I love this quote by Deepak Chopra! Amongst the many glamorous parties sprinkled across last year’s Cannes International Film Festival, “The Alliance o
Read More