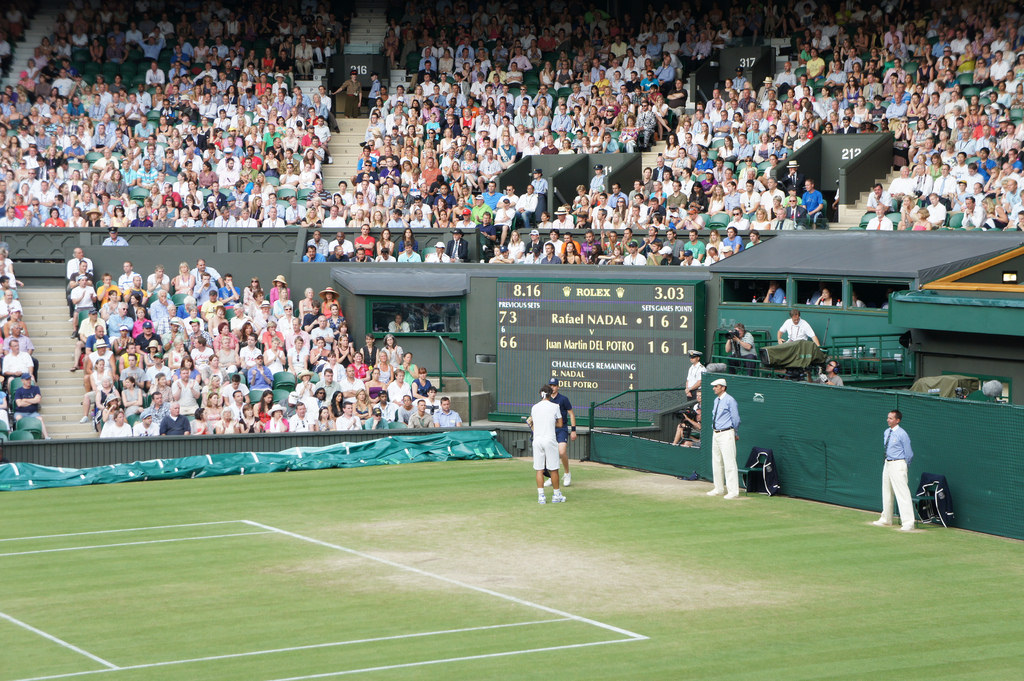 Going to Wimbledon can knock a few items off the bucket list for a lot of traveling sports enthusiasts. First, London is a city absolutely everyone should visit at one point or another. Second, Wimbledon is one of the world’s truly iconic sporting events. Whether or not you happen to be a tennis fanatic, it oozes prestige in a way that maybe three or four other competitions in the world can claim to do.

As you might suspect though, enjoying Wimbledon isn’t as simple as picking up a ticket on match day. There’s a lot to know about this tournament before you attend, so without further ado let’s get to some basic tips.

Tickets for Wimbledon can be very competitive – even compared to other major tennis tournaments. The various options and processes at your disposal are also somewhat complicated, which is further reason to look into all this on the early side. A popular British publication has outlined the ways to get tickets in a fairly helpful manner, suggesting various British ticketing platforms and Ticketmaster, and also delving into the somewhat bizarre day-of queue process. As with most any major event, it’s easier to buy tickets if you simply shell out a lot of cash – but there are ways to get on the grounds (though not Centre Court) without emptying your wallet.

Buy s in advance, you’ll be trusting fate as to which players you’ll get to see on a given day. Naturally the headline players are Serena Williams on the women’s side and Rafael Nadal and Roger Federer (whose Miami Open match we wrote about last year) on the men’s side. But since these players play on the main courts and you don’t know the schedule in advance, you don’t always have a say in whether or not you’ll see them. What you can do however is keep a close eye on the schedule on the days you’re actually attending and make sure to the extent possible you’re moving from court to court seeing the best players.

Let’s be clear up front: not everyone at Wimbledon looks like a celebrity. Those are just the people the camera tends to zoom in on. That said, people do tend to flash their fashion at least a little bit at the All-England Club, so you might want to buy an outfit or two for the occasion. You don’t have to wear a full suit or an evening gown to fit in, but don’t go too casually either. It’s a prestigious tournament, and you’ll feel like more of a part of it if you look nice (strange, I know, but true).

It’s not a huge deal, but sports fans in the UK often bet on major events, and it can be a fun way to participate in the action. It’s fairly easy to find established betting platforms battling to stay up-to-date with the latest features and thus provide sports fans with the easiest wagering options. Sometimes you can even just download an app. Whatever the case it’s another way to get in on the action like a true Brit, even if you’re only placing a few tiny wagers just for the experience.

If you’re not aware, strawberries and cream are the signature snack, so to speak, of Wimbledon. They’re a little overpriced, and some people will quietly admit that they’re actually nothing particularly special. But hey, who doesn’t love even average strawberries and cream? It’s part of the tradition, and particularly on a hot sunny day you’ll probably be happy indulging.

This Thanksgiving weekend, count El Churrasco, Paris 6 and Seaspice among your blessings as each venue takes cooking off your hands with their holiday offerings. Guests will have the opportunity to ch
Read More 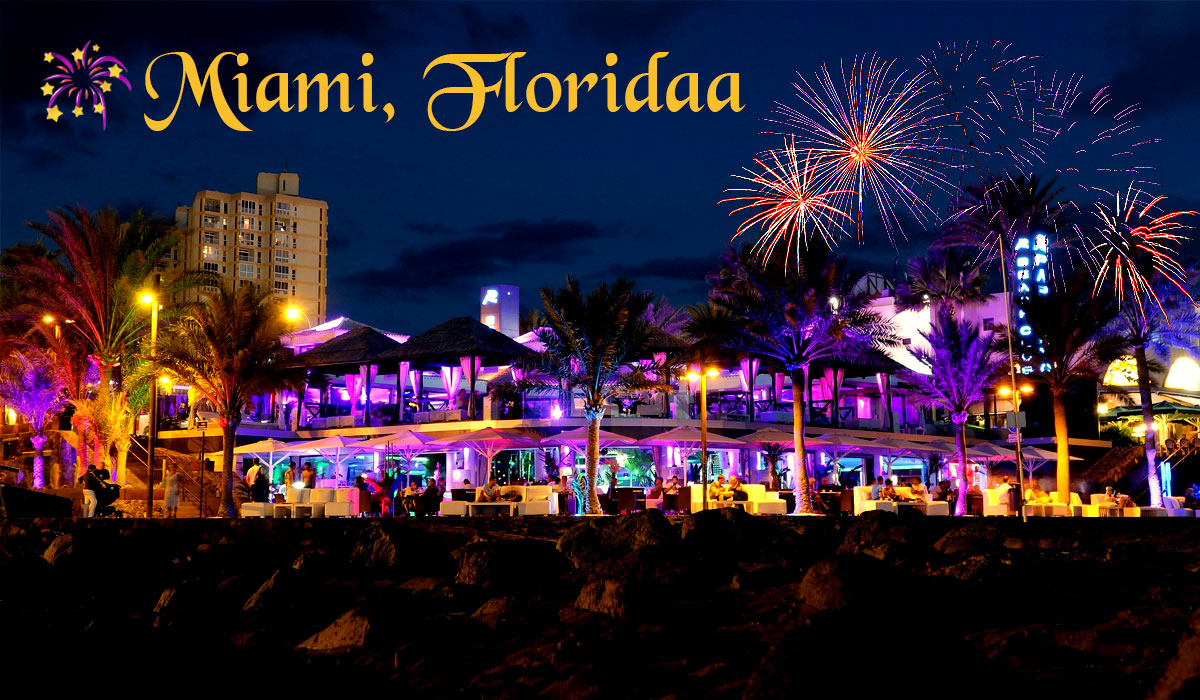 NYE 2018 is right around the corner. Have you made plans where to ring in the New Year yet? For those of you loving the club scene, world-renowned DJ Nervo will perform at WET Pool at W South Beach
Read More

Together with its Cultural Affairs Committee the Town of Miami Lakes will celebrate our Nation’s Independence on Saturday, July 4, 2020. Last year’s event offered live entertainment, food trucks, and

Together with its Cultural Affairs Committee the Town of Miami Lakes will celebrate our Nation’s Independence on Saturday, July 4, 2020. Last year’s event offered live entertainment, food trucks, and a spectacular fireworks presentation to over 10,000 people. The Fourth of July Concert and Fireworks Show is a highly successful and popular event allowing sponsors to reach their target market.