Just how to Clear Chrome 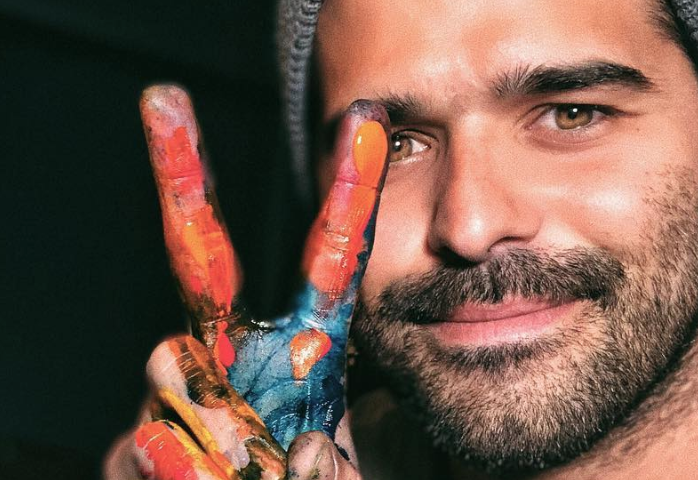 Miami-born Alexander Mijares brings a colorful vision to the beautiful city of Miami. Mijares is a self-taught artist who finds inspiration using the energy of both his city of Miami and his Cuban and Spanish roots, which help him get inspired to create pieces that are rich in culture and original in design. Mijares Creativity has been recognized both nationally and internationally by some of the most influential art collectors across the entire world. Mijares has appeared on Magazines such Forbes and Elite Daily which both named Mijares One of the Top 10 Most Influential Artists of the decade.

Mijares also finds inspiration in music; the rising artist collaborated with Pitbull in 2014 during the World Cup, painted the iHeart Radio Station Studio and has created for artists like Justin Bieber, Tori Kelly, Pharrell, and Alejandro Sanz; just to name a few. Mijares has made it his life’s mission to use his talent to give back to the community by remaining an active philanthropist. Mijares has been recognized as Live Like Bella’s Artist Forever and Blue Mission’s Agent of Change, and has a long-standing partnership with Miami’s Overtown Youth Center. His charitable efforts have spanned from Haiti, Dominican Republic, and Cuba. Most recently, Mijares collaborated with Nicklaus Children’s Hospital to create a mural that was created to act as a source of strength and happiness to the hospital’s adolescent patients.

Mijares has participated in local community events, he was the youngest artist in 50+ years in being named the cover and poster artist for the 2014 Coconut Grove Arts Festival, and the first-ever artist to design the official medal ribbons for the 2014 Miami Marathon as well as run it. His influence has officially cemented the young artist as a burgeoning talent, and Mijares has received notable accolades from various media publications such as GQ, DETAILS Magazine, Forbes, The Huffington Post,Haute Living Magazine, The Miami Herald and CBS, who ranked him in the Top Up-and-Coming South Florida Visual Artists. There is still a lot more to see from him and it wouldn’t be a surprised if his work is currently traveling the world.