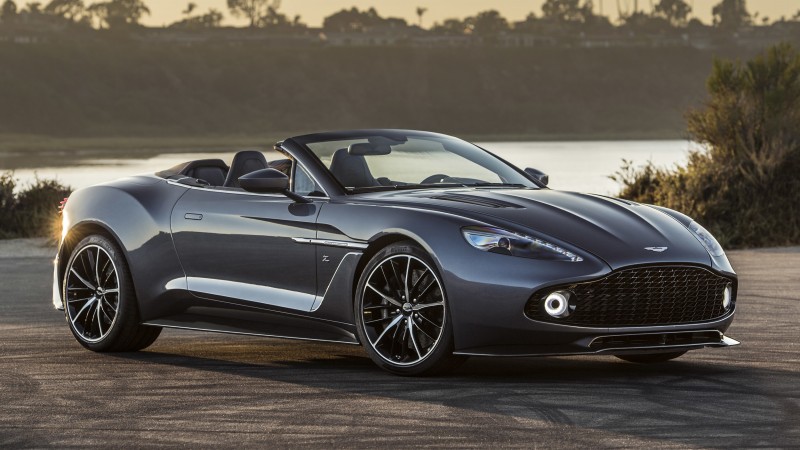 Aston Martin announced yesterday that it will produce two new variations of its Zagato-collaboration Vanquish line. The Speedster and Shooting Brake models expand on the design language of the Zagato Volante and Roadster models, which speaks very clearly to the tasteful customer with a heavy wallet, and a taste for both speed and historical evocation.

To be sure, there is a unique poetry in the Zagato lineup. All four models comprise a new paradigm for automotive design in this particular niche: they all manage a delicate sense of poise between modern sports appeal and the alluring call of the golden age of automotive touring. If one dimension of poetry may be described as a meaningful balance of present and past, and a mutual relevance arising out of that balance, these designs are poetic indeed.

In this respect, the Shooting Brake variation is the line’s most forcefully acute representative. Its lines are almost impossibly long, suggesting a marvelous sense of continuity. This isn’t the first time Aston has revived the design; they introducing a shooting-brake version of their Virage in the mid-1990’s. Mercedes-Benz and Porsche introduced their own interpretations beginning in the early 2010’s. Jaguar played with the design in the 1980’s, and in 2012 introduced its Sportbrake.

Aston’s newest take on the style lacks the clumsiness of the Merc and Porsche offerings, though, which appear to attempt to squeeze SUV crossover elements into the designs; it also avoids the high-performance station wagon aesthetic of the Jaguar. Aston’s two-door concept looks something like a stretched coupe, and its lines suggest the fleeting artfulness of a calligraphic brushstroke.

The Speedster is no less lovely, and revives the ideal of a compact, dexterous little rocket for the tight driving of the British Isles. No less fluid, the car’s design makes use of cowling to emphasize the absent line extending from the windscreen to the rear of the car; in keeping with contemporary design, the cowls are fabricated from carbon fiber.

Start Your Engines! 2016 Formula One Season

Are you a fan of high-speed racing?  In Florida, we have the renowned NASCAR Daytona 500, held each winter at the Daytona International Speedway in Daytona Beach. Internationally, thousands of race f
Read More

Offered on the cusp of the summer season is this 112-foot superyacht masterfully crafted by Sunseeker. Christened the Luna Rossa, it is priced at $7.45 million. Luna Rossa was built in 2012. In 201
Read More 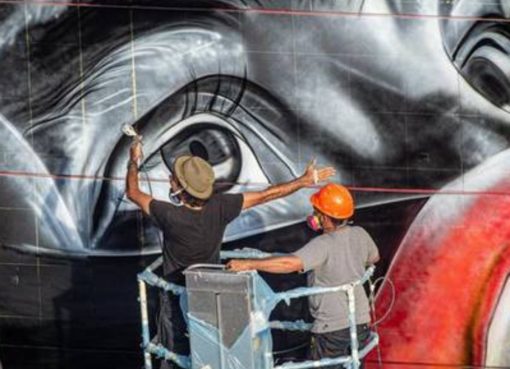