3 Healthy Types of Tea and Their Benefits

Drinking tea is healthy and refreshing. There are numerous types of tea on the market; select the one that you will benefit most from, based on your current health state.

The scoop: Black tea is the most common variety and accounts for about 75 percent of global tea consumption. Like many of the teas here, it’s made from the leaves of the Camellia sinensis plant, which are typically rolled and fermented, then dried and crushed.  Black tea is known for his high caffeine content, and slightly bitter flavor.

Health benefits: Black tea has high concentrations of the antioxidant compounds known as theaflavins and thearubigins, which have been linked to lower levels of cholesterol, says Rebecca Baer, a registered dietitian in New York City. Research has shown that people who drink three or more cups of black tea daily may cut their risk of stroke by 21 percent.

The scoop: Drinking green tea is a more sophisticated option than drinking black tea. The leaves are dried and heat-treated soon after they’re picked, which stops the fermentation process. It contains about 25 milligrams of caffeine per cup.

Health benefits: Green tea is full of antioxidants which have the ability to fight anything from cancer to heart disease.  One study found that each daily cup of green tea consumed may lower the risk of cardiovascular disease by 10 percent.

The scoop: White tea has less caffeine than other kinds of tea (about 15 milligrams per cup), and has a much milder flavor due to its comparatively young leaves.  Loose tea may also contain more antioxidants than tea in bags, because the leaves are less processed.

Health benefits:  White teas help people with diabetes, as well as has cancer-fighting and cardio-protection abilities.  An animal study published in the journal Phytomedicine had found that consuming white tea resulted in improved glucose tolerance and a reduction in LDL cholesterol. Most experts believe that same benefits might be applicable to human beings. 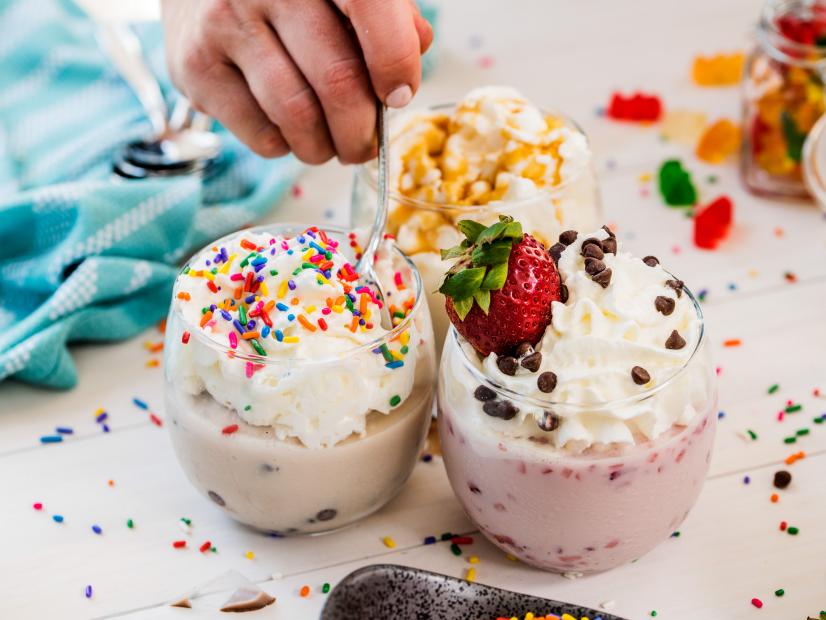 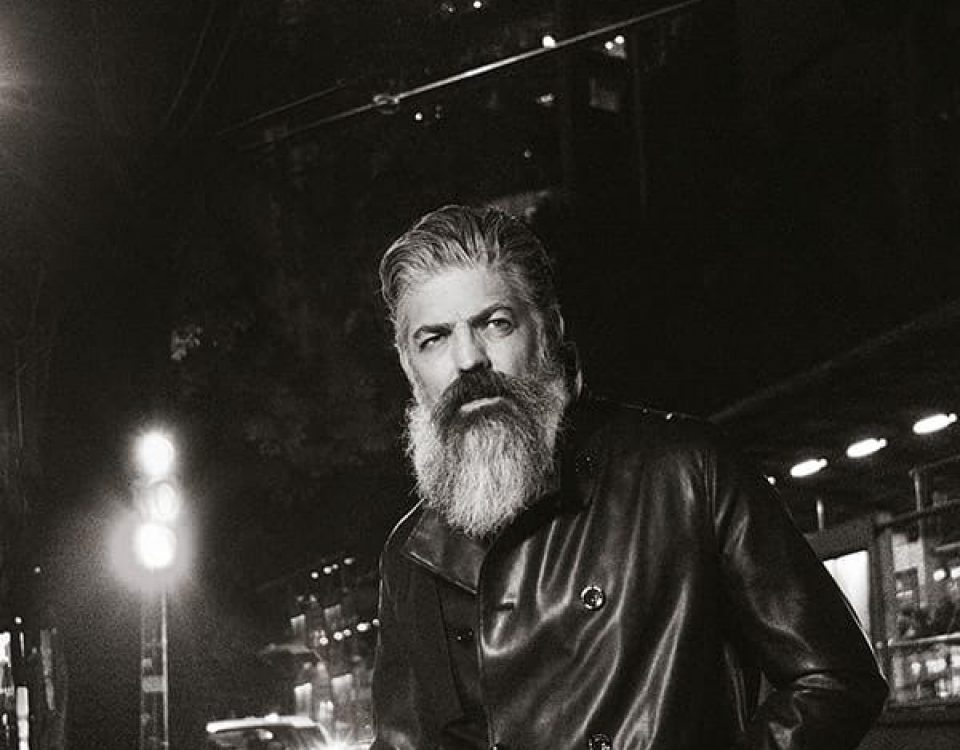 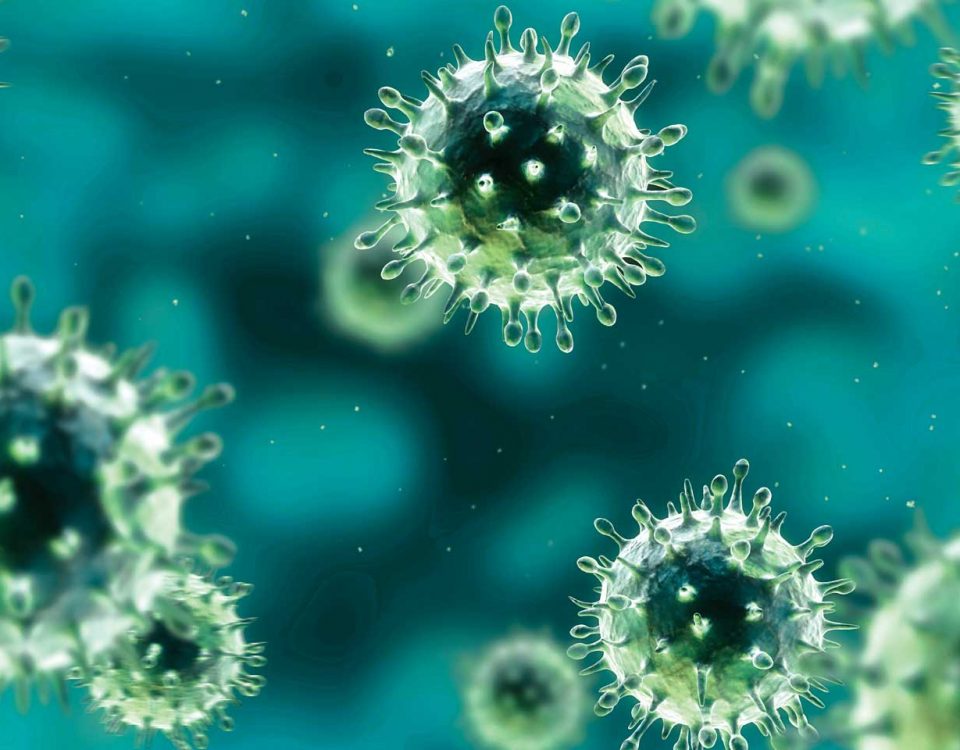